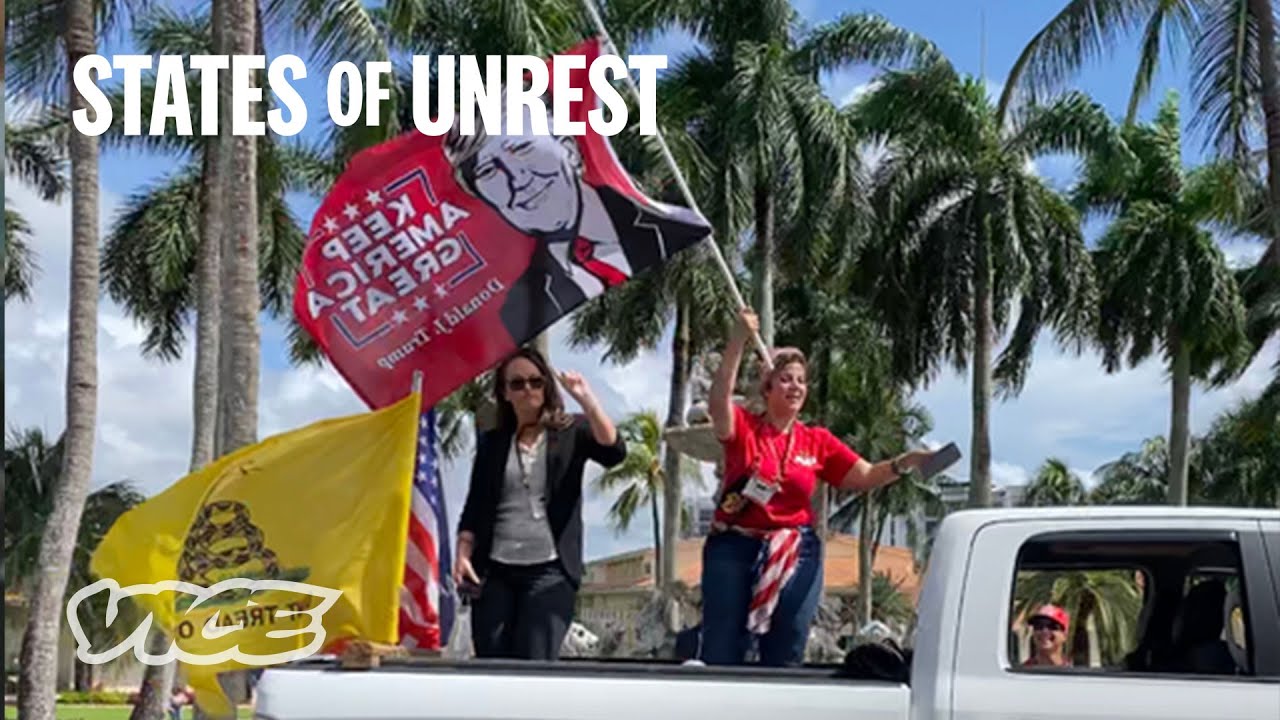 Within many traditional conservative political circles, ideas once seen as fringe are now becoming more mainstream. VICE wraps up the STATES OF UNREST roadshow at American Priority Fest 2020, a 3-day convention at Trump’s hotel in Miami where powerful political players and right-wing influencers rub elbows with anti-vaxxers and QAnon supporters.

The 2020 Presidential election is coinciding with one of the most polarizing times in modern American history – VICE travels across the country to learn about the extraordinary actions of ordinary people that could shape our collective future.