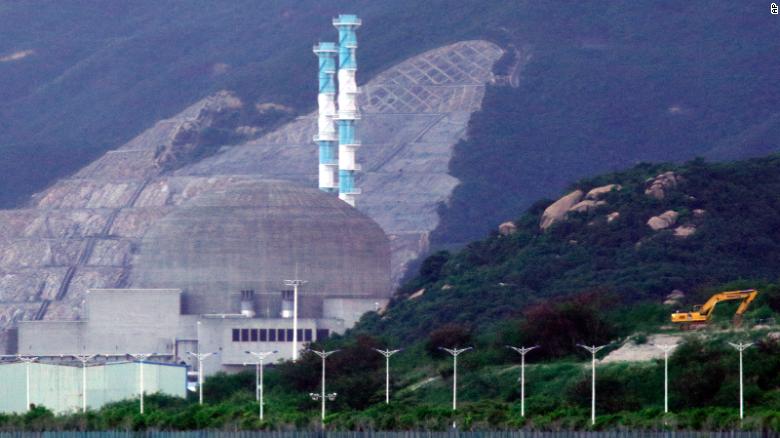 A French energy company that co-owns a nuclear power plant in China would shut it down if it could because of damage to fuel rods, a company spokesman said, but the decision ultimately rests with the plant’s Chinese operator.

A spokesman for Electricite de France (EDF) said Thursday that while there is “no emergency” at the Taishan nuclear power plant in China’s southern Guangdong province, it is “a serious situation that is developing.”

If the reactor had been in France, the company would have already shut it down because of “procedures and practices for operating nuclear power plants in France,” the spokesman said.

The spokesman did not directly call on China to stop work at the plant, noting that the decision should be made by the plant’s Chinese partner and major shareholder, the China General Nuclear Power Group (CGN).

In June, CNN first reported that French company Framatome, a subsidiary of EDF, which maintains the Taishan nuclear power plant, had warned of an “immediate radiological threat” at the plant, prompting the U.S. government to investigate the possibility of a leak.

The company also accused Chinese security authorities of raising radiation detection limits outside the plant to avoid having to shut it down.

Chinese authorities have denied any danger at the plant, saying that “there is no abnormality in the radiation situation” and the safety of the plant is “guaranteed.”