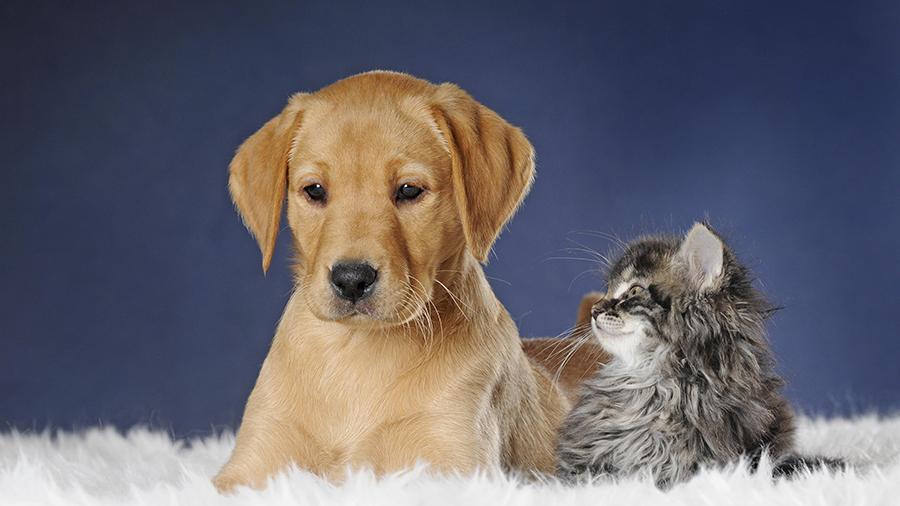 Thanks to this law, which was opposed only by the far-right Vox party, domestic and wild animals will no longer be considered “objects” in Spain’s civil code.

Animals in Spain will no longer be considered “objects” under the law thanks to new legislation passed Thursday by the lower house of the Spanish Congress of Deputies.

From now on, animals will be considered “sentient beings,” and as such will have a different legal status than inanimate objects. They can no longer be seized, abandoned, mistreated or separated from one of their owners in case of divorce or separation, without regard to their welfare and protection.

The new law to change the legal framework for animals was approved Thursday with broad support in Spain’s Congress – only the far-right Vox party voted against it. The legislation amends the Civil Code and generally applies to all animals, whether domesticated or wild.

Animals have already been recognized as sentient beings with rights and interests to be taken into account in European legislation, regional administrative laws, and even in the Spanish Penal Code. But there was no such recognition in the Spanish Civil Code, which covers property, family and obligations. This meant that lawyers had no legal basis for dealing with some issues, such as what to do with pets in a divorce.

“This is a step forward, and it speaks to the fact that not only humans but animals will be considered in divorce and separation,” explained Maria Gonzalez Lacabex of INTERcids, a legal organization that specializes in animal welfare.

We are the only species that recognizes the suffering of others, so we have an obligation to prevent that suffering.”