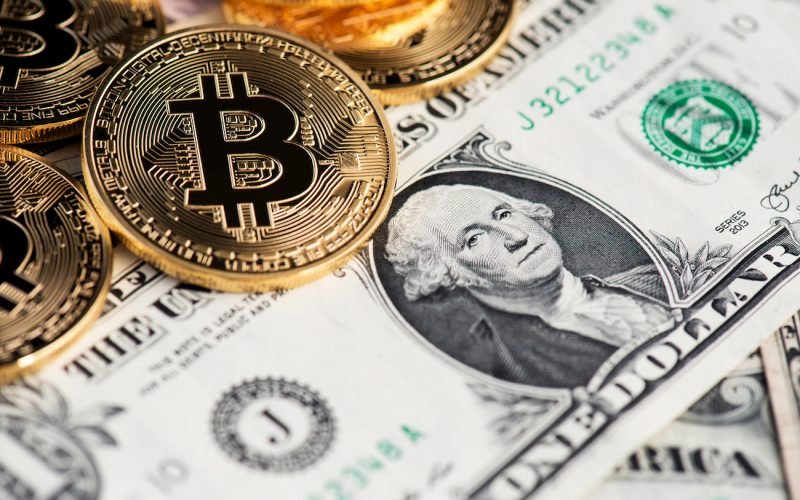 I am currently rethinking my views on cryptocurrencies and what they portend for the future. Like many people, I missed easy opportunities to invest in cryptocurrencies years ago — even small amounts put in Bitcoin or Ethereum back then would have yielded fantastic returns by now. But I never pursued financial gain for its own sake. This is due to an innate idealism and communitarianism that, even now, I don’t entirely regret.

In fact, I worry that crypto accelerates our trajectory toward a world dominated by economic relations above all other concerns. Many people I know who start to invest in crypto spend a huge amount of their time and energy focused on it. This activity is highly abstract and compulsive. It hardly differs from currency speculation or day-trading. Crypto remains hyper-volatile, so making good returns on it requires tremendous vigilance and rapid response.

I feel the need to reach a meta-level understanding of what’s happening with crypto. I intend to develop one in this newsletter, over a series of essays. My current view is that it is a fascinating, ambiguous, hopeful, and dangerous phenomenon. I understand why Hilary Clinton is concerned, as she recently told Bloomberg News, that crypto threatens to undermine the legitimacy of national governments. I also keep asking myself where all this new crypto-wealth is coming from, since crypto, in itself, does not create anything of tangible value, such as food or energy.

In general, the rich continue to get richer (particularly the super-rich) while the poor keep getting poorer. Crypto doesn’t seem to counter but rather it exacerbates this trend, while creating a small number of new wealth holders. In that sense, the crypto revolution seems primarily to be another mechanism through which mostly male, mostly white, mostly engineering-oriented elites increase their economic control over the rest of the world through financial sorcery. I find it interesting that psychedelics, shamanism, and altered states of consciousness are being associated with cryptocurrencies—it is as if psychedelic mysticism provides a needed ideological support for this magical new form of money that seems to come from nowhere. Similarly, the traditional institutions of banking were generally designed to look like Greek or Roman temples, often with columns and friezes, to make an association between money and the longterm stability of the Classical world.

When someone buys Bitcoin, what are they actually buying? They are buying rights to a particular expression of a mathematical code. But Bitcoin is open-source and anyone with the technical knowledge can “fork” Bitcoin and run a new copy of the original source code (as has happened with Bitcoin Cash and other forks). On some level, then, the only reason that Bitcoin holds its value is due to social trust. A group of people agreed that this particular iteration of the Bitcoin blockchain has value. They convinced others to join them in their faith. Doesn’t this make Bitcoin inherently a Ponzi Scheme, since, if faith evaporates and new people stop participating, the value dissolves? In other words, it is still possible that Bitcoin might become worthless.

The Bitcoin faithful would answer this by noting that fiat currency is no different: It is also a social agreement, or a social relation, in the end. While this is true, a national currency is “backed” by all of the institutions of that country—its infrastructure, roads, education system, military, as well as its legal code and historical gravitas. This seems to hold much greater significance than ascribing value to a blockchain whose source code is, in theory, infinitely replicable. However, the financial elite manipulate money creation for their own benefit. This is something you can’t do with Bitcoin, which is designed so that only 21 million Bitcoins can ever be mined (I believe they are past 18 million now).

The Gini Coefficient measures the distribution of wealth across populations in different counties. The Gini Coefficient of Bitcoin, along with other major cryptocurrencies, is far worse than that of highly unequal countries such as North Korea. The “early adaptors” possess far more of the asset than will ever be available later. These early adaptors have a tremendous vested interest in convincing everyone else that their particular speculative asset actually has worth. This is particularly important because Bitcoin is not useful as a medium of exchange. You can’t do much with it, so it is marketed as “digital gold.”

When I wrote How Soon Is Now, I felt hopeful about the potential of blockchain technology—particularly Ethereum, the decentralized “world computer” which continues to have scaling issues—to help us build systemic design solutions to our ecological and geopolitical crisis. Different blockchains can function simultaneously as currencies (or stores of value) as well as internal governance systems. These governance systems can be defined in any way, according to the contracts programmed into the code.

In theory, you could design a blockchain-based currency that accrues value through ecologically and socially regenerative activity, or a currency that cannot be owned by any individual but continually circulates beween communities. You could do pretty much anything imaginable with the underlying transparent ledger technology. But even if you built a blockchain-based, ecological regenerative community currency that might save the world, you would then have to figure out how to get other people to buy in to it. So far, the only motivation strong enough to get people to adopt a new technology or cryptocurrency at a large scale is perceived self-interest.

The integration of currency —value exchange and value storage—and governance in different blockchains makes clear what we see in our world in practice: Political and economic systems are never independent from each other. Together they make up one political-economic system. For example, the US government and military are deeply interwoven with the fossil fuel industry, which built the world’s largest infrastructure over the last two centuries. The US dollar maintains its status as the global reserve currency because it is used as the “petrol dollar,” exchanged for fuel across the Middle East. This is also why we can’t stop drilling, fracking, and pipelining.