The World’s Richest People Pay No Tax at All 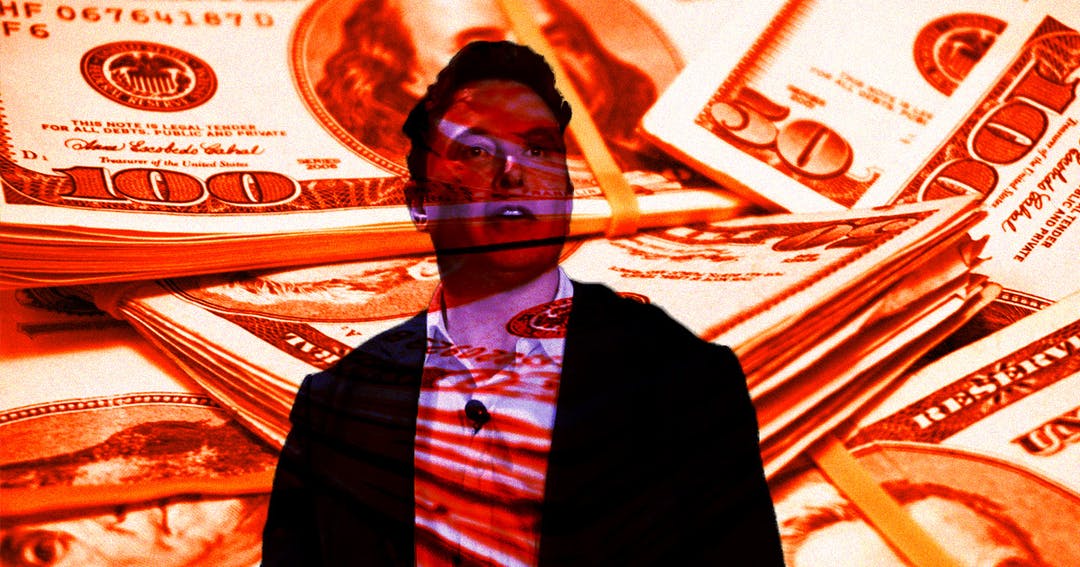 According to the Internal Revenue Service, some of the richest people in the world have paid very little federal income tax in recent years. In fact, several billionaires have managed to reduce their federal income taxes to zero.

Tesla CEO Elon Musk managed to do so in 2018. Amazon CEO Jeff Bezos, now the richest man in the world, paid zero dollars in federal income taxes in 2007 and 2011.

The report points out that some of the wealthiest people in the U.S. contribute virtually nothing to tax revenues, while those who barely make ends meet have to pay taxes.

Despite his public advocacy for higher taxes on the wealthy, even Warren Buffett paid only $23.7 million in taxes, even though his fortune grew by $24.3 billion over the same period.

As a result, some of the world’s richest people are dodging taxes while complaining about falling incomes. In 2011, for example, Bezos went so far as to claim that he lost money, claiming that his investment losses exceeded his income. That year, Bezos even claimed and received a $4,000 tax deduction for his children.

This trend is likely to continue as lawmakers struggle to pass a tax increase for the wealthy. Even small incremental changes have no chance of being passed by Congress.

The Biden administration recently proposed raising the top tax rate from 37 percent to 39.6 percent for the next fiscal year. Biden also unveiled a plan earlier this month to raise $3.6 trillion in taxes on wealthy Americans and large corporations.

Republicans have already condemned these plans, and they likely won’t pass, according to The New York Times.

But even these changes are unlikely to close the loopholes that billionaires use to pay near-zero – or zero – taxes each year.