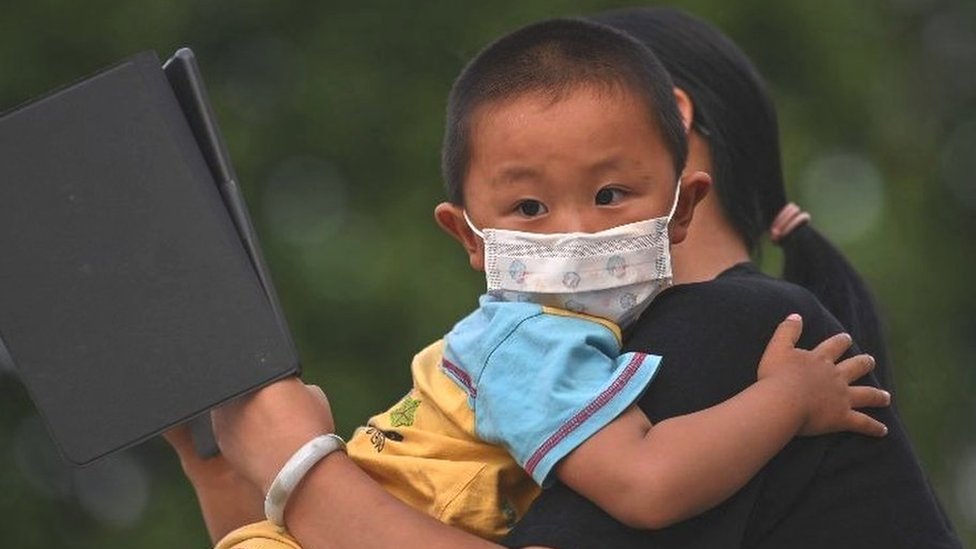 Today is the one year mark of the first recorded case of Covid-19 that began in Wuhan, China. In this video, I will show you what the day-to-day life in Wuhan looks like today and a little bit about my connection to Wuhan and some of the things that I like about this amazing city.

Wuhan (simplified Chinese: 武汉) is the capital of Hubei Province in the People’s Republic of China. It is the largest city in Hubei and the most populous city in Central China, with a population of over 11 million, the ninth-most populous Chinese city, and one of the nine National Central Cities of China.

The name “Wuhan” came from the city’s historical origin from the conglomeration of Wuchang, Hankou and Hanyang, which are collectively known as the “Three Towns of Wuhan” (武汉三镇). It lies in the eastern Jianghan Plain, at the confluence of the Yangtze river and its largest tributary, the Han River and is known as “Nine Provinces’ Thoroughfare” (九省通衢).