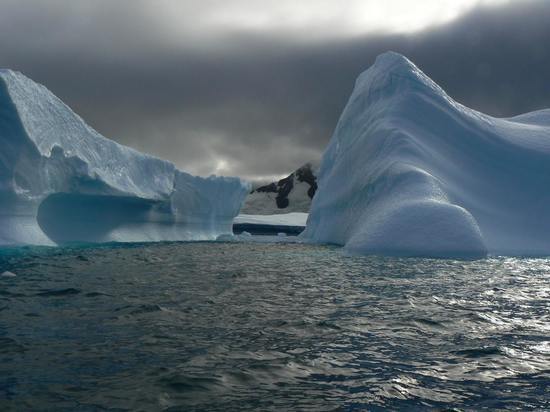 “To date, this is the oldest confirmed data on marine DNA,” said marine ecologist Linda Armbrecht from the University of Tasmania in Australia.

SedaDNA is found in many environments, including terrestrial caves and subarctic permafrost, and has been dated to 400,000 and 650,000 years ago, respectively.

Low temperatures, low oxygen levels, and a lack of UV radiation make polar marine environments like the Scotia Sea a great place for sedaDNA to stay intact and wait for researchers to find it.

After the discovery, the recovered DNA was recovered from the seafloor and went through a comprehensive contamination control process to ensure the accuracy of the age markers.

The team also discovered diatoms that are 540,000 years old.

All this helps to paint a picture of how this part of the world has evolved over a long period of time.

According to researchers, the abundance of diatoms during a warmer period in the Scotia Sea around 14,500 years ago led to an increase in overall life activity in the Antarctic region.

The study is published in Nature Communications.