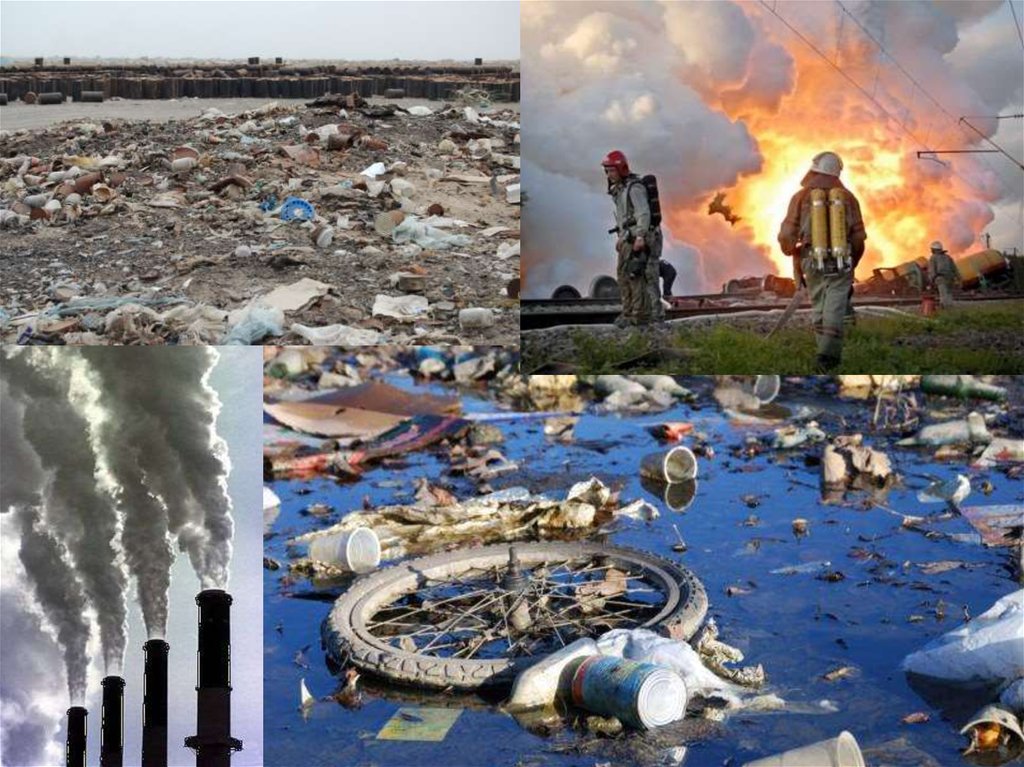 For 4 months, 2020 has already managed to scare us with all possible and impossible disasters. Severe drought, forest fires, smoke and, of course, a pandemic. And in a recent report by the Australian Commission on the Future of Humanity, another 10 potential catastrophic threats to our survival were highlighted.

The risks voiced by experts are of equal importance and are listed randomly. So, here they are, 10 threats to humanity:

The commission that submitted the report was formed last year. A month ago, the first round table was held, in which more than 40 scientists, thinkers and political leaders took part.

The voiced report states that the ability of our species to inflict massive harm on ourselves has been accelerating since the mid-20th century. Global trends in demography, information technology, politics, war, climate, environmental damage and technology have led to a whole new level of risk.

The current risks are diverse, global and complex. Each of them represents a “significant” threat to human civilization, a “catastrophic risk” and can actually destroy the human race.

All 10 points are interconnected. This means that many existing systems that we take for granted, including our economy, food, energy, production and waste, social life and management systems, must undergo careful study and reform.