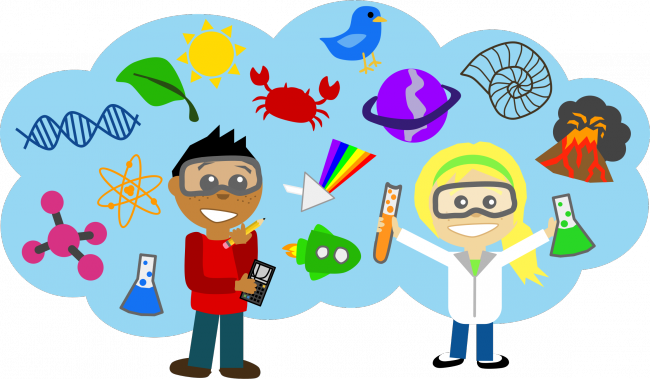 In a pattern of the science fiction perhaps practically everything. However as the science fiction derives inspiration from science, and the science often tries to realize imaginations of writers and directors. Here you will find ten stories from the world of science which quite could form the basis of extremely interesting science-fiction stories. You will be very surprised, believe. 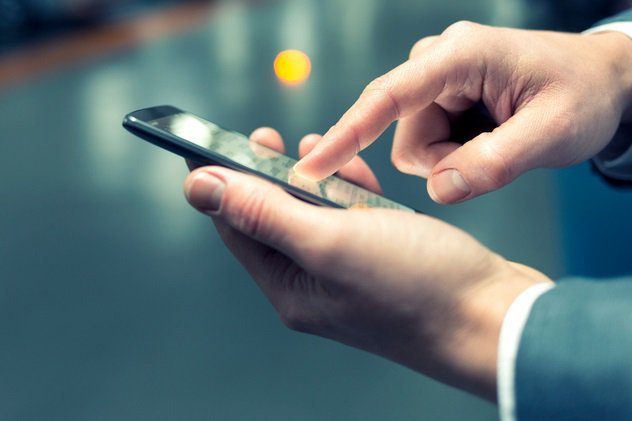 When the New Zealand professor Christoph Bartnek has received the e-mail inviting him to present the report on nuclear physics at a conference to the USA, he has been a little puzzled. First, he didn’t understand this science at all and he was never invited to act thus earlier. However he hasn’t become puzzled. He has sat down and has written required work as an innovative method: using autofilling of iOS. He just began each offer with the word “atomic” or “nuclear” and allowed phone to fill the rest.

A job under the name “Atomic Energy Will Be Has Been Made Is Available in a Uniform Source” which has been approved less than in three hours was as a result got, and to professor have suggested to make a speech orally at a conference in spite of the fact that work was real nonsense. Bartnek has come to a conclusion that it “not really good conference”. 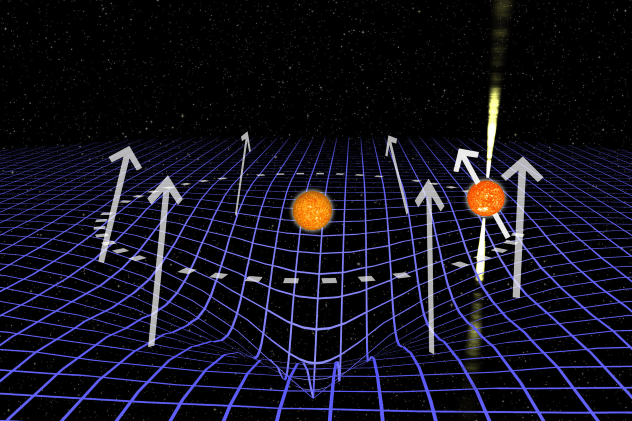 The pulsar is a dense massive star which collapses in itself and lets out radio magnetic impulses which scientists can find. Scientists in the Netherlands studied J1906, rather young pulsar and a half of binary system of stars, within five years, trying to find out the list of the partner of a star — while J1906 suddenly simply didn’t disappear.

It hid … in misstatement of the space time caused by its orbit around a star partner. The mass of the partner helped to create some kind of “discharge” in fabric of space and time therefore the axis J1906 moved and it directed the electromagnetic impulses. What effectively put an end to studying of characteristics of a star, at least now by. Scientists expect that the pulsar can be seen again in 160 years. 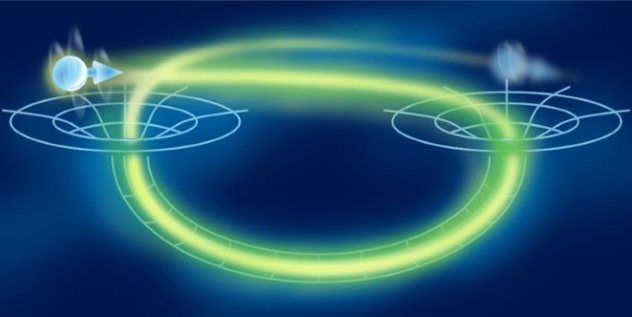 In quantum physics “the closed vremenipodobny curve” is the concept following from the theory of relativity of Einstein. Very long time ago scientists have assumed that she can open a door in a travel in time. In fact, it is a space time loop. The possibility of a travel in such loop increases probability of emergence of paradoxes, for example, the traveler could meet the previous version of, so such method of travel in time doesn’t keep within the current models.

However scientists of Singapore have done incredibly careful mathematical calculations recently, using open vremenipodobny curves to increase the computing power of the quantum computer, literally sending packages of data back in time. Though these data are ciphered and technically don’t interact with anything in the past, they квантово will be tangled with system of data “in the present”, and these tangled correlations allow to extract additional computing power.

Difficult? Certainly. But the mathematics allows. 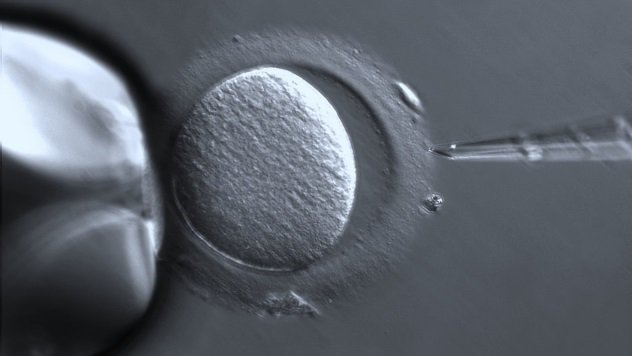 The Mexican doctors by means of the American scientists invented an innovative method of disposal of the genetic diseases transmitted from mother to the child recently. The procedure under the name “mitochondrial donation” includes cleaning of a donor ovum of a kernel, but leaves a mitochondrion untouched. Then the kernel is replaced with a kernel of potential mother whose mitochondrial DNA otherwise would transfer genetic defect.

The first child who was born by means of this method was saved from inheritance of a disease of Li which negatively influences development of the central nervous system. Until the procedure was resolved everywhere, but, most likely, when it undergoes all testing, it will be resolved. 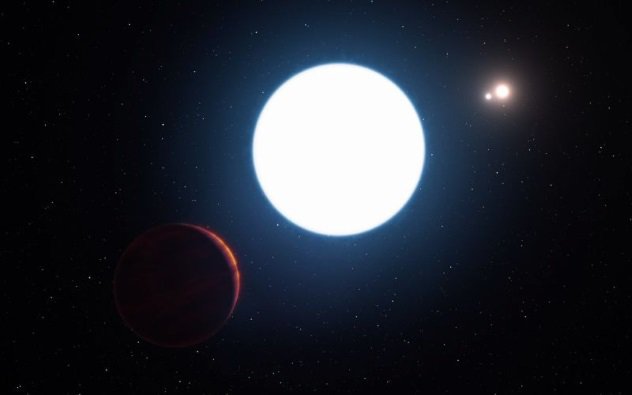 Astronomers have found and catalogued thousands of planets; many of them have qualities which we didn’t observe in our Solar system. But HD 131399ab in 320 light years from us in the constellation of the Centaur, has qualities which we yet at all. Saw anywhere any more being four times massivny Jupiter, this huge exoplanet has especially curious orbit: she is attracted at once by three sun.

Scientists long considered that any planet will be in such family way or is broken off, or it is thrown out from an orbit. In spite of the fact that the planet is rather young (16 million years), the fact that it in general has survived, is already surprising in itself. Astronomers continue to watch stability of her orbit. The planet has two long seasons in one of which alternate day and night (and it is possible to see three sun in the afternoon at once), and in the friend of one or more stars always rise, and the third always in a decline. 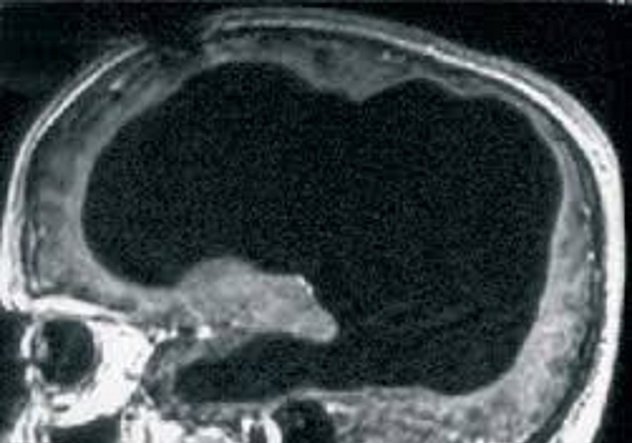 When the 44-year-old Frenchman came to the doctor, complaining of weakness in the left leg, prescribed him to make KT-scanning, as usual. But in a picture there was something surprising.

In the childhood accumulatings of liquid in a brain made it the diagnosis, and up to 14 years the Frenchman went with the shunt then it was removed. Apparently, liquid continued to fill a cavity of a skull of the person within the next 30 years, slowly destroying his brain.

In spite of the fact that the man was quite healthy and functional adult, he had only ten percent of a brain. Scientists I can’t explain how the person who lost the majority of areas of a brain in general can function, without speaking about normal life. It is supposed that the brain of the person is in a fixed condition of “reeducation” and that some areas of a brain which are responsible for certain functions can be much more flexible, than was considered earlier. 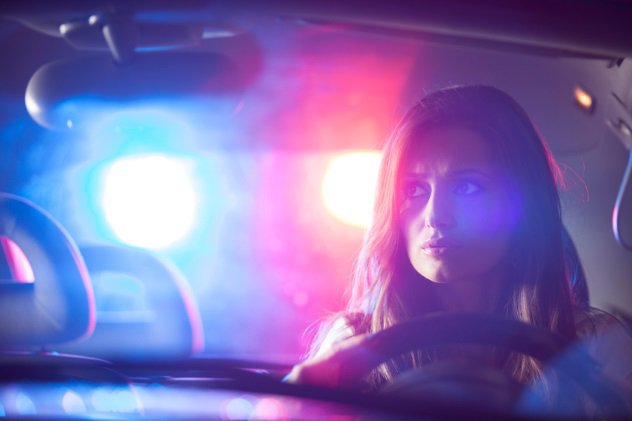 Near Buffalo, the State of New York, in 2015 the police arrested the woman driving, suspecting her of driving in alcohol intoxication, and on absolutely legal the bases. When it was stopped, content of alcohol in its blood exceeded a legal limit four times. But when case appeared before the judge, aggravating circumstances in the form of driving in alcohol intoxication were swept completely aside — it appeared, the body of the woman makes alcohol in itself.

This condition known in our country as a syndrome of the wandering intestines, actually never such cheerful as can seem. Suffering from it shall keep to a careful diet as bread and other carbohydrates, most likely, will have an undesirable side effect — therefore some patients pass a “drunk” part and pass directly to “an awful hangover”. Surprisingly the fact that the woman learned about the secret brewery that day when her lawyer shed light on her existence. 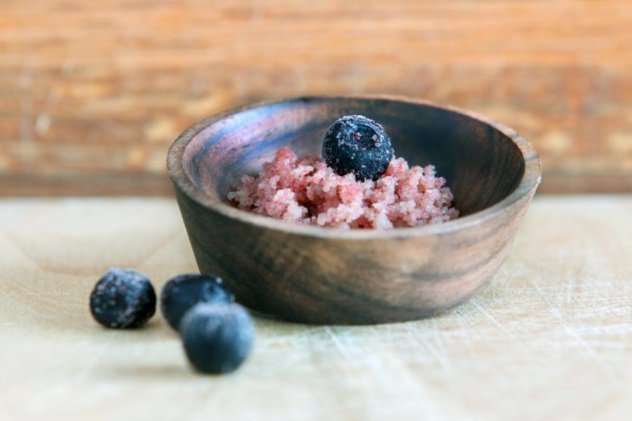 In the Center of technical researches of Finland there is a prototype of the device which can become the future of city farming. The CellPod device reminds a lamp, rather small to be located on any kitchen shelf. Everything that it is necessary for it, is undifferentiated cages of a plant in microscopic quantity. In a week the device will unpack enough food for quite nourishing dish.

As cages contain a genetic code of all plant and only the most desirable parts, the received substance even are replicated it is more useful than the plants which are grown up in the natural way. Researchers recognize that still it is necessary to work on poorly expressed taste, but future possibility of production of food in poor or densely populated areas is surprising. The device can even make quite edible things from cells of some inedible materials, for example, of birches. 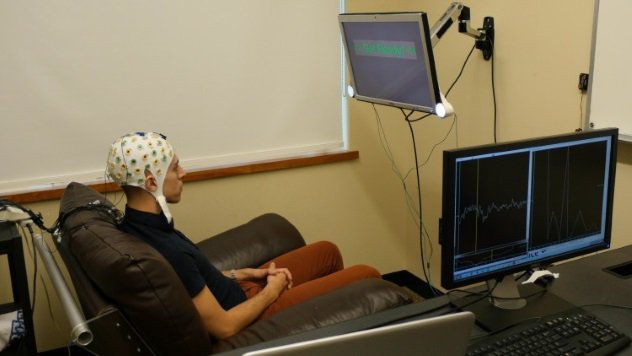 In 2014 the American scientists have proved the amazing concept: using noninvasive stimulation of a brain, specially developed robots and the Internet, they have allowed the examinee to send the simple mental message (for example, “hi”) to other examinee without any physical contact between them. If that, one was in India, and another in France.

The first subject connected to the Internet with assistance of an encephalogram had to conceive the word which then was transferred to a binary code on the computer and have sent to the robot which already delivered the message to the recipient. The recipient has apprehended the message as light flash corresponding to the concrete sent message.

And though it isn’t pure thought-reading yet, it is considerable break after ten years of researches which opens doors for further studying. Results have been repeated in 2015 by scientists of the Washington university. 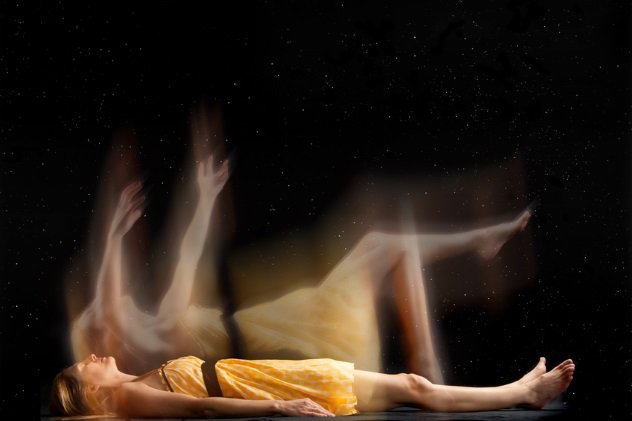 The phenomenon of clinical death is carried to area of a pseudo science long ago. But in the largest research on this subject the English scientists received the first evidence of existence of consciousness at patients whose brain ceased to function — collecting hundreds of responses from patients who were able to remember precisely the environment and events which took place during clinical death.

In one of the most convincing cases the 57-year-old man remembered how he left the body and watched efforts of doctors on its resuscitation, describing concrete events exactly as they occurred. What is especially important, he remembered two sound signals from the car which gives a sound signal with three-minute intervals. These intervals precisely corresponded to time during which no activity of a brain was registered.

Obviously, also further researches of this phenomenon will be required. But considering that total absence of activity of a brain from the medical point of view means death, this research represents the convincing proof that consciousness remains, in this or that form, even after we die.