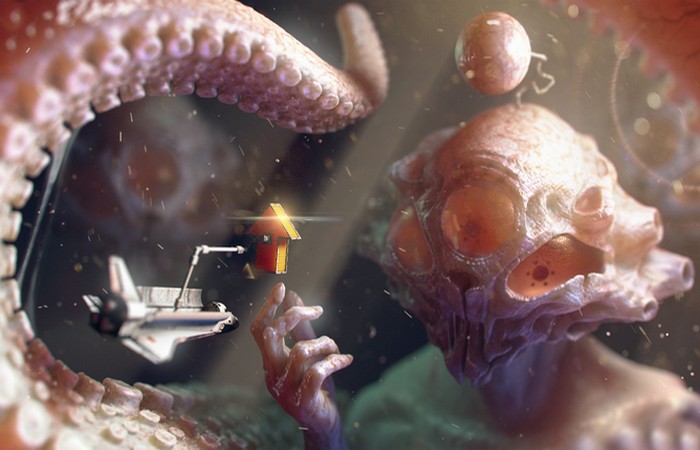 In the world there are still many unsolved secrets, despite all development of science, technology, and also on numerous probes. Though, apparently, already there have to be logical explanations of these mysterious things, as before, people need only to assume what they face.
1. Rumble of Taos 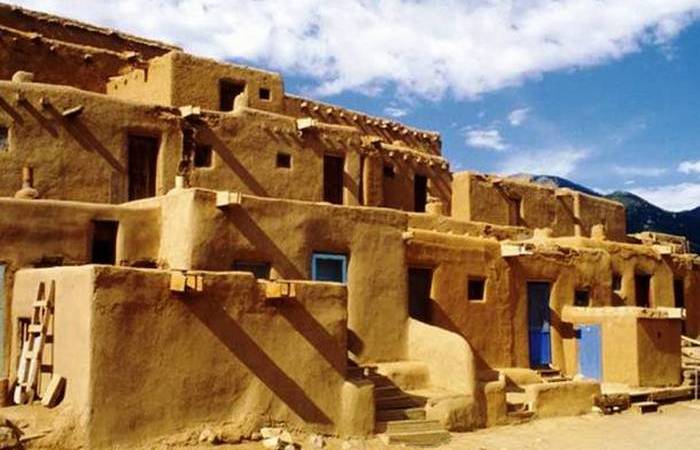 In the small American town of Taos often it is possible to hear an unclear rumble which can be compared to the remote sound of operation of the diesel engine. In spite of the fact that the sound can be heard perfectly an unaided ear, various sound devices aren’t able to record it. Still, nobody knows from where this sound undertakes. 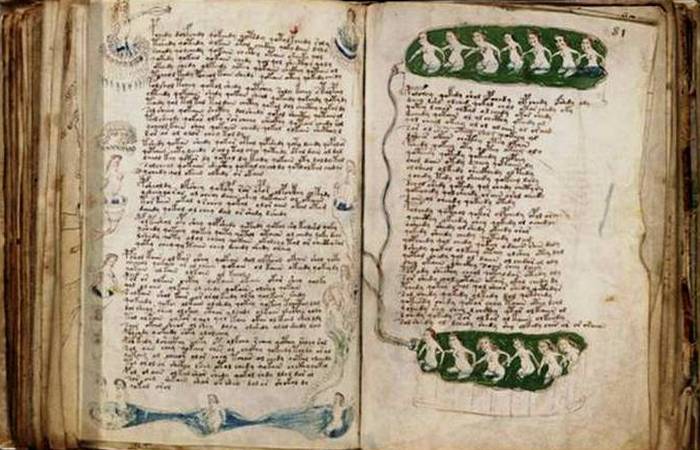 Voynich’s manuscript was written in unclear language which people without results try to decipher throughout centuries. Only that clear in the manuscript, it is drawings (but also they look, as something unearthly). 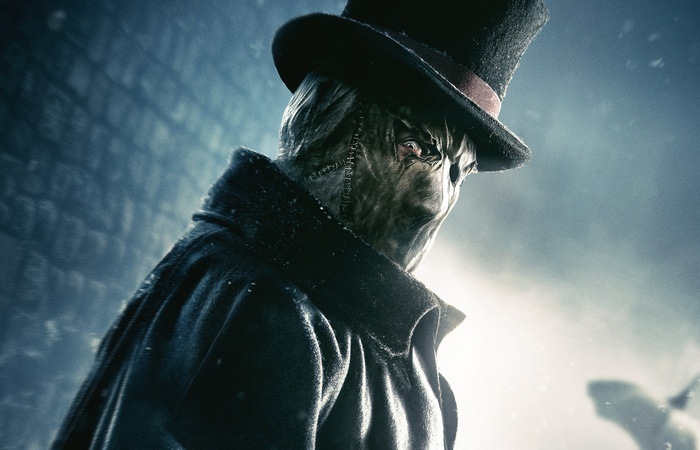 The name Jack the Ripper can be met in many series and movies relating to serial murderers. It so never killed 11 women in east part of London at the end of the 1800th years, but his personality also wasn’t revealed. Most of the victims of the maniac were prostitutes whose bodies were spoiled to unrecognizability, and throats are cut. 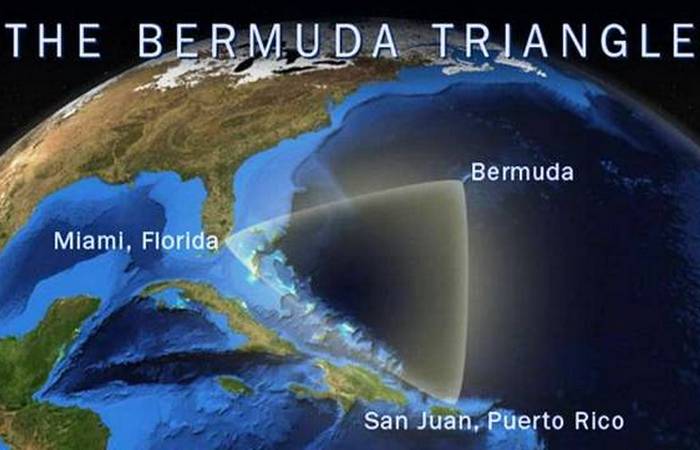 The legendary Bermuda Triangle can be found between Miami, Bermuda and Puerto Rico. Pilots often say that their devices fail this place, and also here the numerous ships completely were gone. Though there are many theories, from the bubbles of gas which are allocated from a bottom to aliens, nobody knows that he stands behind strange things.

5. Letters of the Zodiac 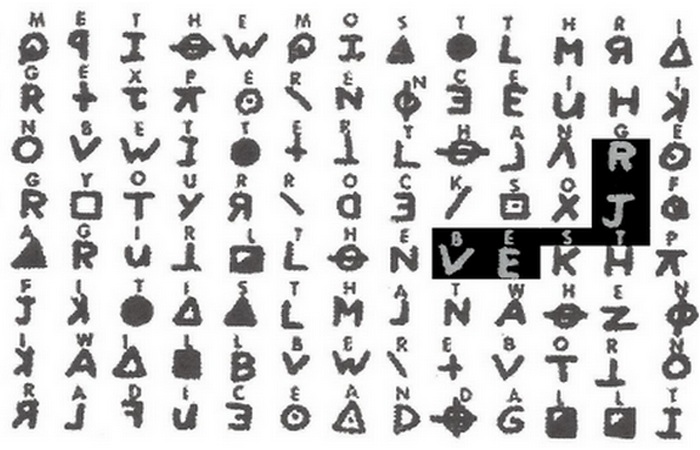 During 1960 – the 1970th years near the gulf San Francisco a certain criminal who became known as the murderer Zodiak thanks to the mysterious ciphered letters which it sent to police and the press was active. In spite of the fact that one of four letters was deciphered (to its contents any maniac or the psychopath would die of envy), other three still remain a riddle. 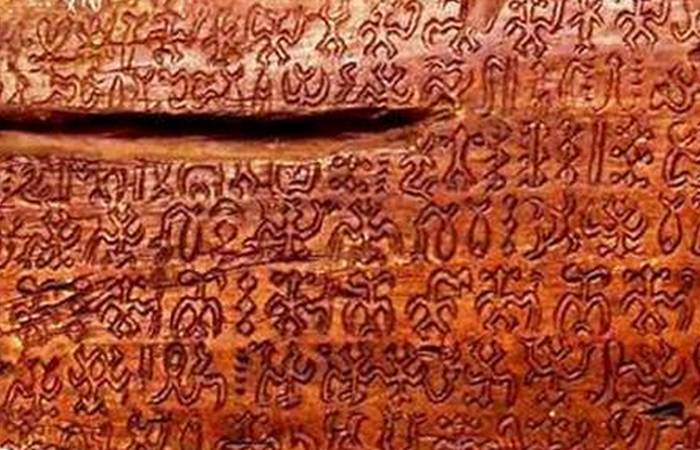 On mysterious Easter Island where there are well-known moa, a set of hieroglyphs which was named by Rongorongo was found. These symbols were never deciphered though they may contain hints concerning the one who and why scattered the huge stone heads on all island. 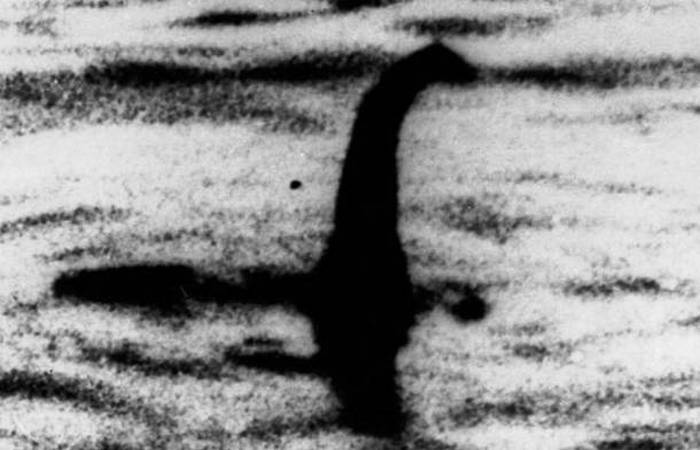 Throughout centuries people heard about a monster of the lake Loch Ness and about how it isn’t similar to one other being. For many years there were many observations of Nessie, and also a number of photos and videos are shot. Even today, as some claim, the monster exists and floats under water. 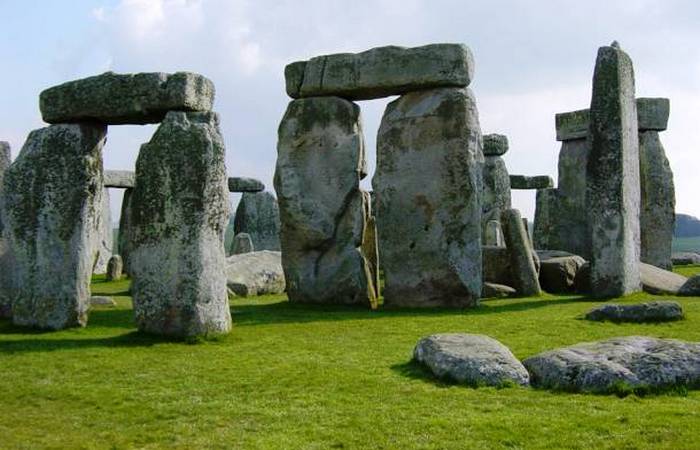 Stonehenge – one of the best-known and fascinating ancient structures in the world. The biggest riddle in it is not in how it was created, and in that, why. 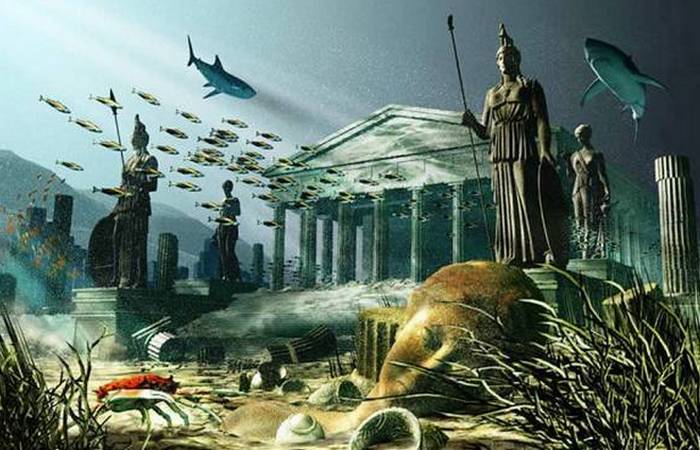 About whether there was once Atlantis, disputes go still. But Platon was firmly convinced in its existence and mentioned Atlantis in the works. But, as approves a number of historians, today the mysterious island together with the magnificent city plunged into abysses of the ocean and nobody found them still. 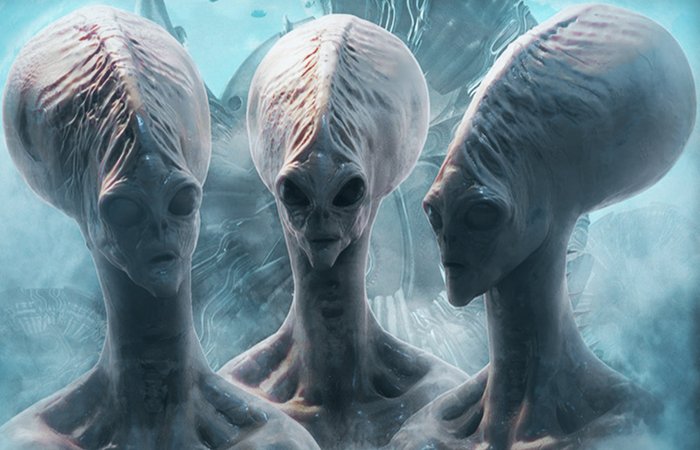 Worldwide observe the UFO. People for centuries ask a question that the mankind can’t be lonely in the infinite Universe. Though some claimed that they were kidnapped, that doesn’t have confirmations. 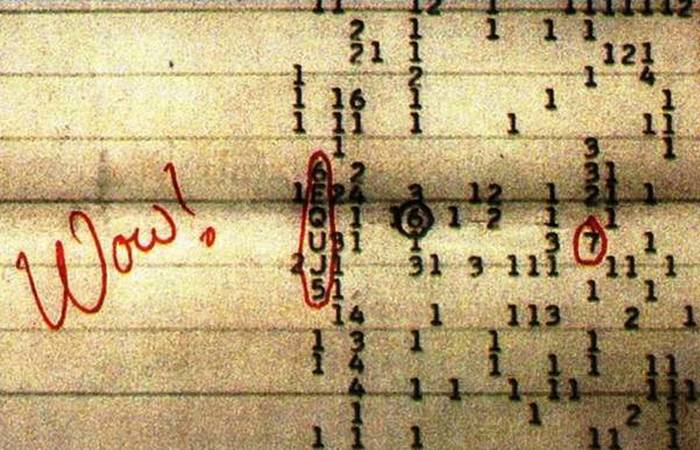 When worked as Gerry Heymans on the SETI project on the radio telescope at Ohio University, he didn’t expect in any way that he will manage to catch this signal proceeding from deep space. Its equipment fixed a 72-second signal from the constellation of the Sagittarius. But since then so nobody could catch it again. 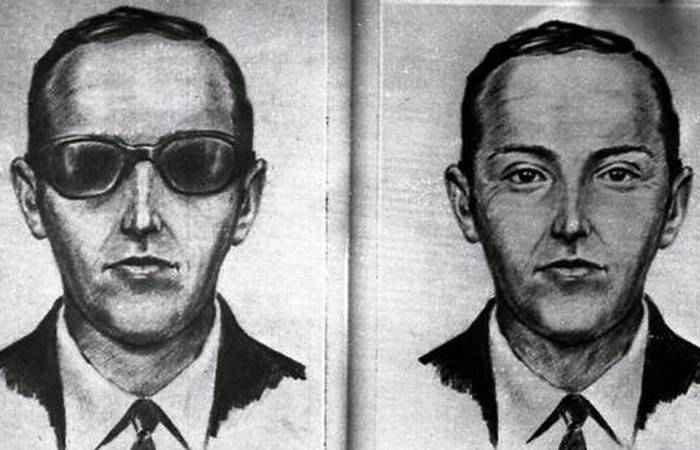 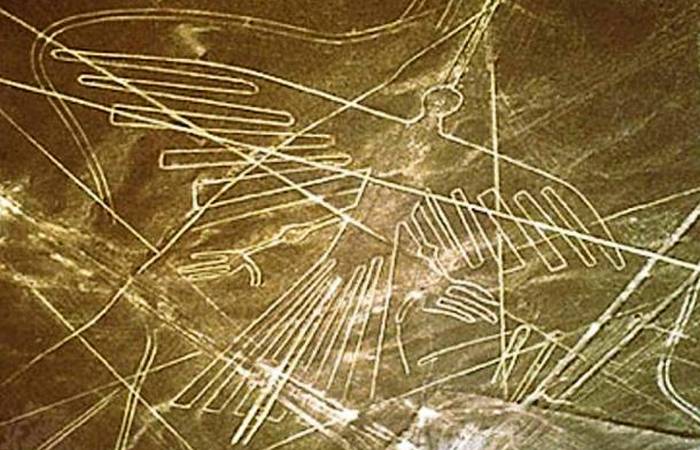 The civilization of Nazca created some of the most fascinating geoglyphs on Earth. On the desert plateau huge lines which represent spiders, monkeys, sharks, killer whales, flowers and just abstract patterns are represented. Their accuracy is improbable, especially considering that drawings can be seen only from the plane that couldn’t make Nazca in any way. 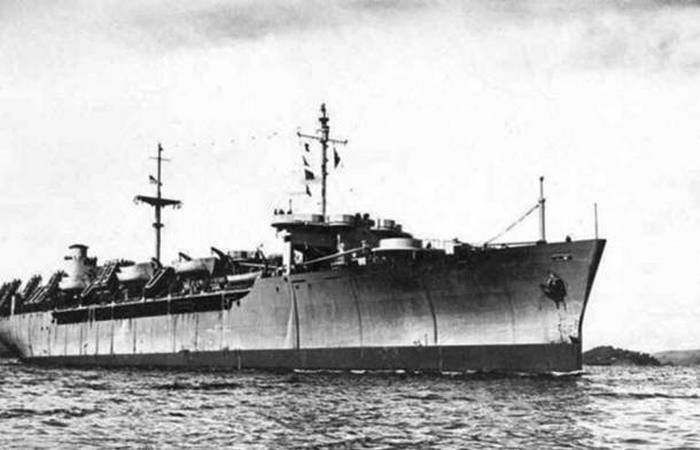 The case with the Dutch cargo Ourang Medan or “The Person from Medan” motor ship in Malaysia, perhaps, is one of the most fascinating and stunning secrets which ever existing in the history of navigation. Everything began with the message SOS in 1947 in which it was told “The captain and all officers the dead in a bunk room and on the bridge lie. Perhaps, all team is dead”. Further the telegraph operator told that he dies too. When the vessel Silver Star arrived to the help, it turned out that really all team is dead without the single reason seen on that.

15. An aluminum wedge from Ayyud 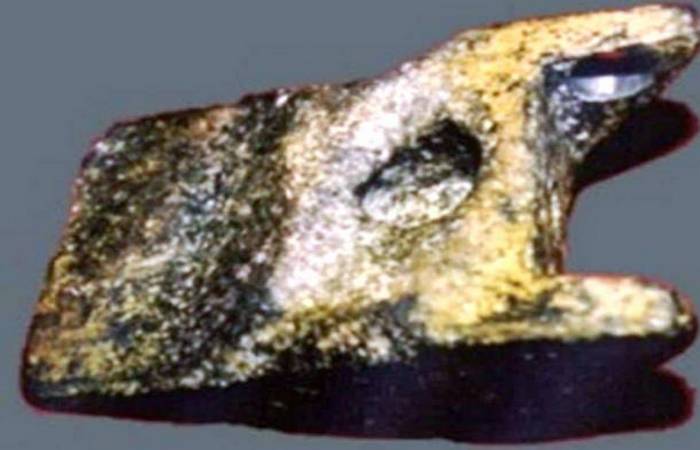 In 1974 the group of workers in Romania found three various objects in case of excavation of a trench at a depth of 10 meters. Two objects were prehistoric bones of elephants age of 2,5 million years. The third object stunned all – it was the aluminum wedge which was found together with ancient bones.