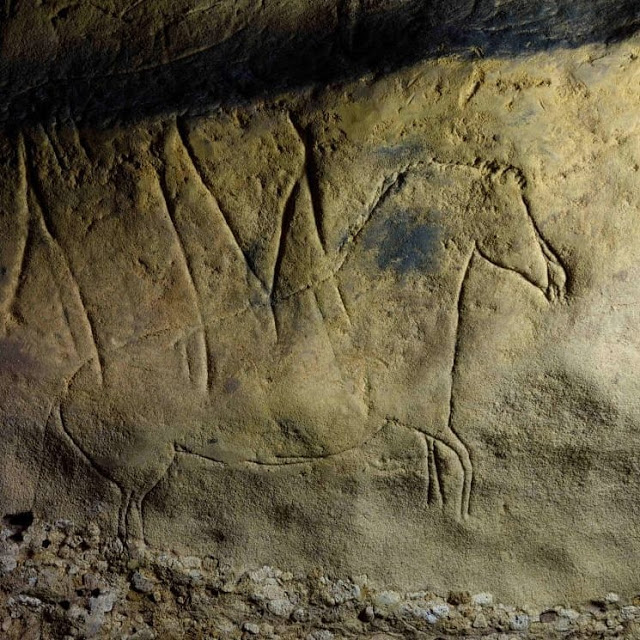 A Paleolithic sanctuary of about 15,000 years old and consisting of more than 100 cave paintings was discovered in the city of L’Espluga de Francolí in Southern Catalonia.

These are the oldest examples of prehistoric art ever discovered in Catalonia. The find, described as “unprecedented” and “exceptional”, was made in October last year and announced this week.

A few days after the flood on October 22, a team of researchers began a new expedition to the Font Major cave to assess its archaeological potential. “We made a random, extraordinary, and unexpected discovery. That was what we were not looking for,” said Josep Maria Verges, a member of the discovery team and director of the Font Major Cave research project.

The sanctuary may have been even larger, but some engravings were actually erased by human activity. Before becoming a protected area, this part of the cave was a busy place on adventure routes. Many visitors, unaware of the existence of engravings, touched the walls and even painted graffiti. 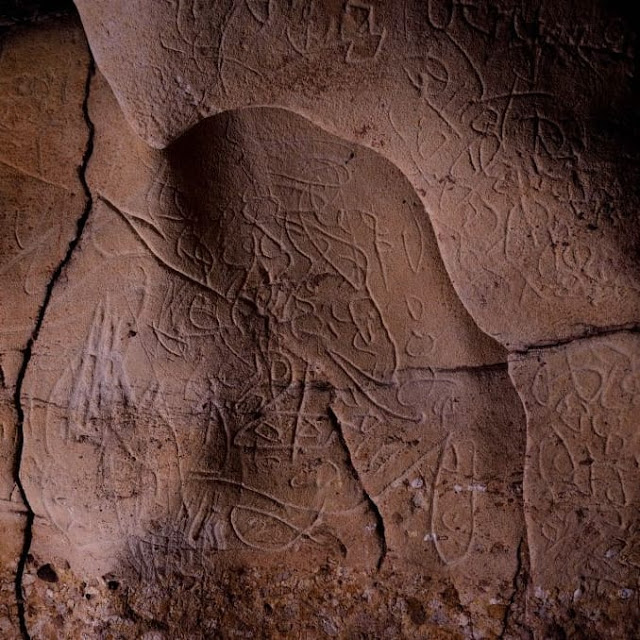 Forty engravings found are images of animals such as deer, horses and bulls, and the rest are abstract signs and symbols. Experts dated them to the Upper Paleolithic period, the Magdalen period, although some of them may be slightly older, while others date back to the later Neolithic.

The sanctuary is a landmark discovery in Catalan archeology, especially because of the quantity and quality of the engravings found. “In the context of Catalonia and the northeast of the peninsula, this is an exceptional occurrence, there is nothing like it,” said Verges.