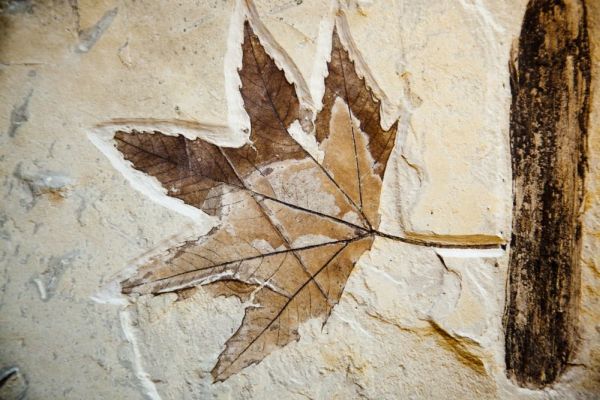 In Greece, researchers from the Sigri Petrified Forest Museum excavated well-preserved trees on the island of Lesvos that grew 18 million years ago.

The opening is reported by the Greek Reporter. It was performed on the Greek island of Lesvos near the city of Sigri. There is also a natural monument protected since 1985. By the way, in 1994, the Museum of Natural History of the Petrified Forest was created here.

New finds were made during exploration work. Archaeologists were invited to inspect the site allocated for the construction of a storm sewer. Excavations were carried out, as a result of which the researchers discovered 14 previously unknown fossilized trees.

“The trunks are in a very good state of preservation – impressive logs stacked one on top of the other,” says Professor Nikos Zuros, director of the Sigri Petrified Forest Museum.

According to him, the fossilized trunks of both large and small trees have been preserved. Even their branches have survived. They vary in age and are both coniferous and fruiting.

However, these trees died at the same time – about 18 million years ago. Judging by the way they lay in the ground, there was a major volcanic eruption at that time. The trees were toppled and lay for millions of years under the frozen volcanic layer.

According to Professor Zuros, previously conducted geological surveys indicate that at the time of the volcanic eruption there was a blossoming ancient valley here.

It was also established that after the eruption, this area was flooded with torrential rains. Giant mudflows swept away everything in their path. They also took down trees. That is why it turned out that the trunks were, as it were, stacked on top of each other. The element itself put them together in successive layers, which later turned to stone.

By the way, scientists decided to continue excavations at this site. In their opinion, they will be able to find even more fossilized prehistoric trees.