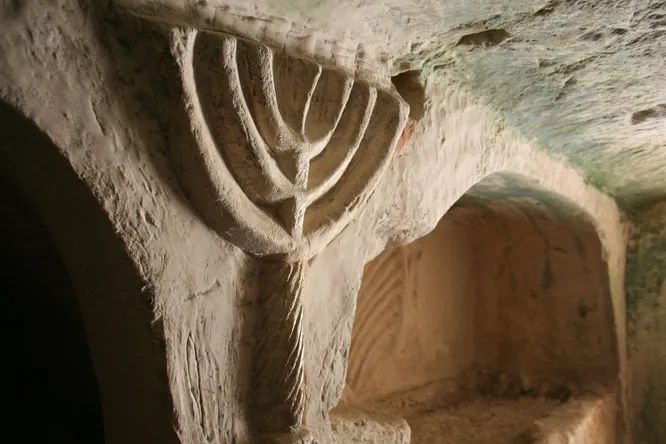 Messages from the past (or future) always excite humanity. They are informative, but they are artistic. But rarely – “bloody”. Who had the idea to leave a frightening treatment to the ancestors?

Communication with the ancestors does not end

In Israel’s Beit Shearim, a group of archaeologists found a special burial site dating back to 200 AD. In the necropolis lay Jacob the Proselyte, who converted to Judaism and died at about 60 years old. A limestone slab with a threatening text written in red paint was found near his burial. 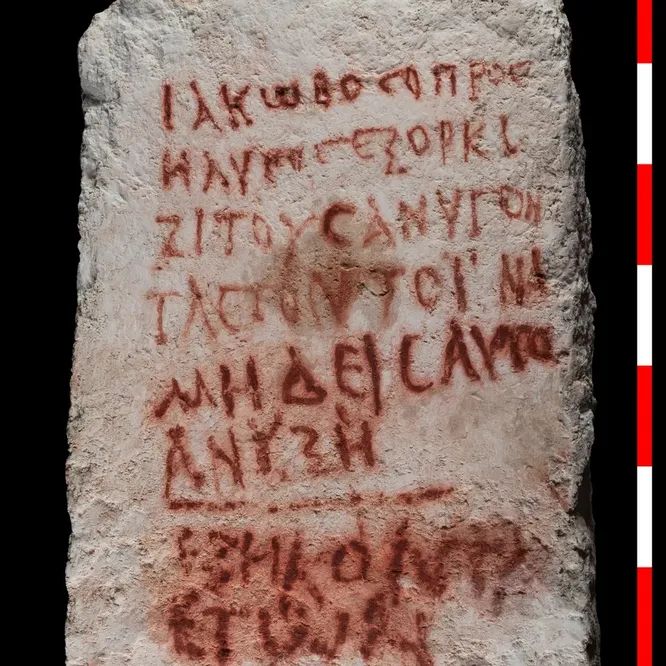 The plate with the Greek text, presumably, was supposed to scare away the robbers of the graves. It says, “James the Proselyte swears that he will curse anyone who opens this tomb. So no one will open it. He was 60 years old.”

Israeli Beit Shearim is a city in the Lower Galilee. With the destruction of Jerusalem in 70 AD, it was the center of Jewish culture. In addition, many burial places of the then scientists and philosophers are known. Although the study of the city never stopped, the catacombs and the tomb of the Proselyte were discovered by chance: they turned out to be part of a complex of burial caves.