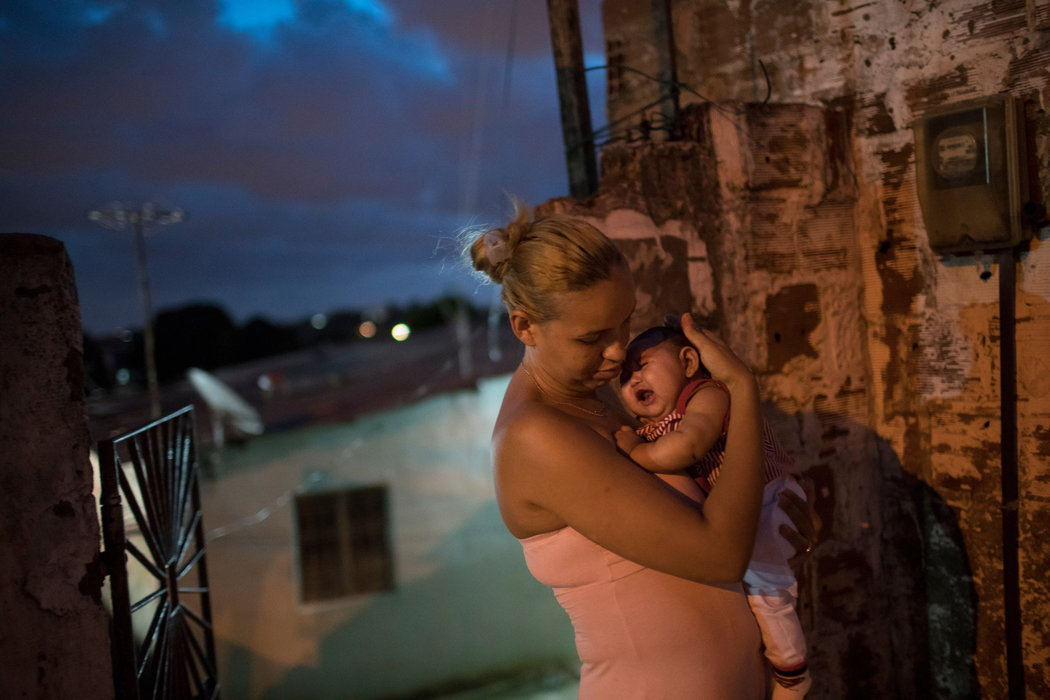 At least 2.6 billion people, more than one third of the inhabitants of the world live in those parts of Africa and Asia-Pacific where the virus is Zeke can get wide distribution, says medical study published in the British medical journal Lancet Infectious Diseases. Of these, 1.8 billion in just five countries: India, China, Indonesia, the Philippines and Thailand.

According to scientists, these people live in favorable for mosquito vectors of the virus of climatic conditions.

Zika fever is an acute infectious disease of monkeys, which occasionally transmitted to humans by mosquitoes and characterized by fever benign. The virus is most dangerous for pregnant women because it is assumed that it causes the fetus to the potential of microcephaly with severe brain damage. Another risk factor is the number of people coming from virus-infected Zeke areas of America.