2017 was the second in the heat in the Arctic 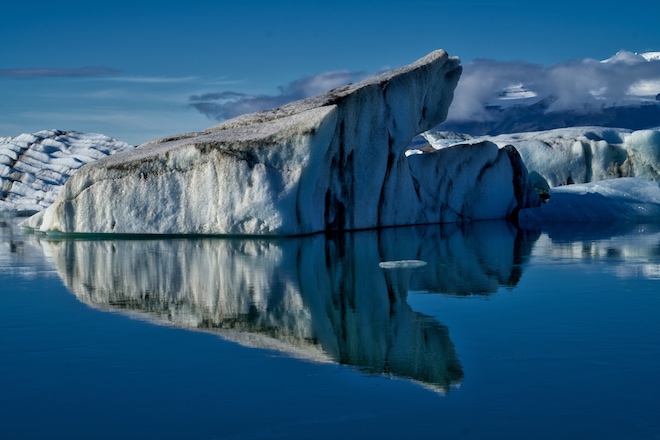 The report, funded by the National Oceanic and Atmospheric Administration, shows that the warming trend transforming the Arctic has been preserved in 2017, resulting in a second warmer air temperature, ocean temperatures exceeding the norm, sea ice loss and other factors affecting humans , the ocean and the ecosystem.

The twelfth report on the state of the Arctic was published at the annual autumn meeting of the American Geophysical Union in New Orleans. Collectively peer-reviewed work has united the works of 85 scientists from 12 countries of the world.

Although in 2017 the planet was shaken with fewer new records than in 2016, the Arctic shows no signs of a return to the condition of a securely frozen region it was decades ago. The Arctic temperature continues to grow two times faster than the global temperature increase rate.

One chapter in the report on the state of the Arctic shows that the current observed rate of sea ice loss and temperature increase is higher than at any other time in the past 1500 years.

The report on the state of the Arctic records an annual update of the ecological situation in the region and compares these observations with a long-term record.

The main conclusions of this year are:

– The loss of sea ice. The maximum area of ​​winter sea ice, which is measured every March, was the lowest in the entire history of observations, with one-year-old ice accounting for 79% of coverage, and a long-term ice age of just 21%. In 1985, two-year ice accounted for 45% of sea ice.

– Flowering of the Arctic Ocean plankton. Spring melting and loss of sea ice, which allow sunlight to reach the upper layers of the ocean, continues to stimulate chlorophyll, which means increased growth of the marine plant in the Arctic. This occurs since the beginning of measurements in 2003.

Green Tundra. Vegetation is becoming more abundant, and bushes and trees occupy grassy lands or tundra, which has grown in the Arctic in 2015 and 2016. The largest increase in the last three decades has been at North Slope Alaska, in the Canadian tundra and on the Siberian peninsula of Taimyr. The annual report on vegetation is based mainly on data from sensors on board NOAA weather satellites.

– Snow cover increased in Asia and lowered in North America. Eleven years of the past 12 snow cover in the North American Arctic was below average, in the settlements there was early melting snow. The Eurasian part of the Arctic observed snow cover above the average in 2017, for the first time since 2005.

This year’s report also includes data on how the trend towards warming affects fishing in the east of the Bering Sea, roads, houses and infrastructure that are at risk from melting permafrost, and the threat of high latitudes due to increasingly frequent forest fires.