2017 was the warmest year for the world ocean 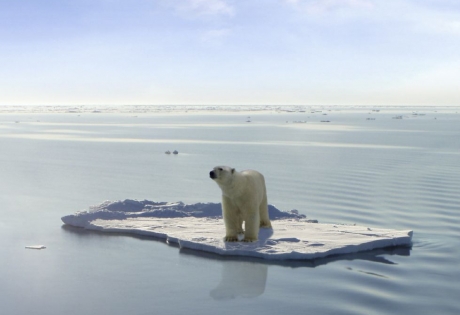 According to the updated analysis of the ocean state conducted by specialists from the Institute of Atmospheric Physics and the Chinese Academy of Sciences, the year 2017 was the warmest year for the world’s oceans.

Last year, the World Ocean in the upper 2000-meter layer was 1.51 × 1022 J warmer than during the warmest year of 2015, and 19.19 × 1022 J warmer than the climatological reference period 1981-2010. Because of the large heat capacity, the ocean accumulates heat, which is released as a result of human activity. In fact, more than 90 percent of the residual heat of the Earth, associated with global warming, is absorbed by the ocean. Thus, global ocean warming rates can serve as a reliable sign of global warming, to which weather-related noises and climate events, such as El Niño and La Niña, are less affected. According to the analysis of Chinese scientists, the last five years were the warmest years for the ocean. Therefore, the long-term trend of warming caused by human activity is not weakening.

The study was published in the journal Advances in Atmospheric Sciences.