2017 will be the hottest year without El Niño 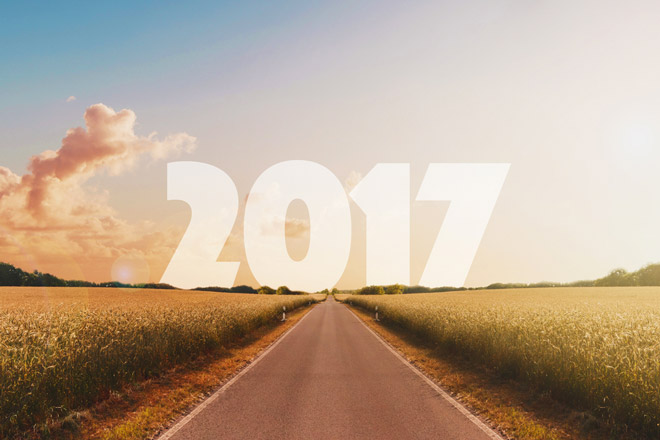 According to the preliminary data of the World Meteorological Organization, 2017 is likely to enter the top three of the hottest in history. WMO also reports that 2017 will probably be the hottest year, during which there was no El Niño phenomenon.

Scientists provide evidence that the long-term tendency to warming because of human activity is not weakening. They say that many of the “extraordinary” weather events this year bear the distinctive features of climate change. On the day of the opening of key UN climate talks this year, researchers of the World Meteorological Organization presented their annual report “The State of the Global Climate”.

The report was presented to the public shortly after the publication of a study on greenhouse gases last week. It showed that the concentration of CO2 in the atmosphere is the highest in the history.

Although the new study only covers the period from January to September, the World Meteorological Organization states that the global average temperature was 1.1 degrees Celsius above pre-industrial values. This is very close to the 1.5-degree threshold, which many island states plan to adhere to in order to be confident in the future.

The analysis suggests that 2017 will be 0.47 degrees warmer than the average from 1981 to 2010. This is slightly less than in 2016, when due to the weather phenomenon El Niño, the temperature rose 0.56 degrees Celsius above average.

According to the World Meteorological Organization, this year rivals with 2015 for the second place in the rating of the hottest years in history.

“The past three years have been in the top three of the hottest. This is part of the long-term warming trend, “says Petteri Taalas, Secretary General of the World Meteorological Organization. “We have witnessed extraordinary weather, including temperatures above 50 degrees Celsius in Asia, record hurricanes in the Caribbean and the Atlantic, reaching even Ireland, a devastating monsoon flood that affected millions of people, and an inexorable drought in East Africa. Many of these events are an eloquent sign of climate change, the cause of which was the increased concentration of greenhouse gases due to human activities. ”

The total cyclone energy index, which measures the intensity and duration of these weather events, showed the highest monthly values ​​in history in September of this year. For the first time two hurricanes of the fourth category reached the dry land in the USA. Hurricane “Irma” was in the status of the “hurricane of the fifth category” the longest period in history. The rainfall in the Netherlands in Netherland was 1,539 mm, the highest figure shown at one time in the continental United States.

Droughts and heat waves have affected many parts of Africa and South America. In Somalia, more than half of the crop suffered, herds declined by 40-60%. More than 11 million people are experiencing a severe food shortage in Ethiopia, Kenya and Somalia.

In Germany, the UN talks on climate are held, and the report should show how important the issues under discussion are. “The data underscores the increased risks for people, economies and the very foundation of life on Earth if we fail to achieve the goals of the Paris agreement,” says Patricia Espinosa, executive secretary of the United Nations Framework Convention on Climate Change, which is being held at a conference in Bonn.