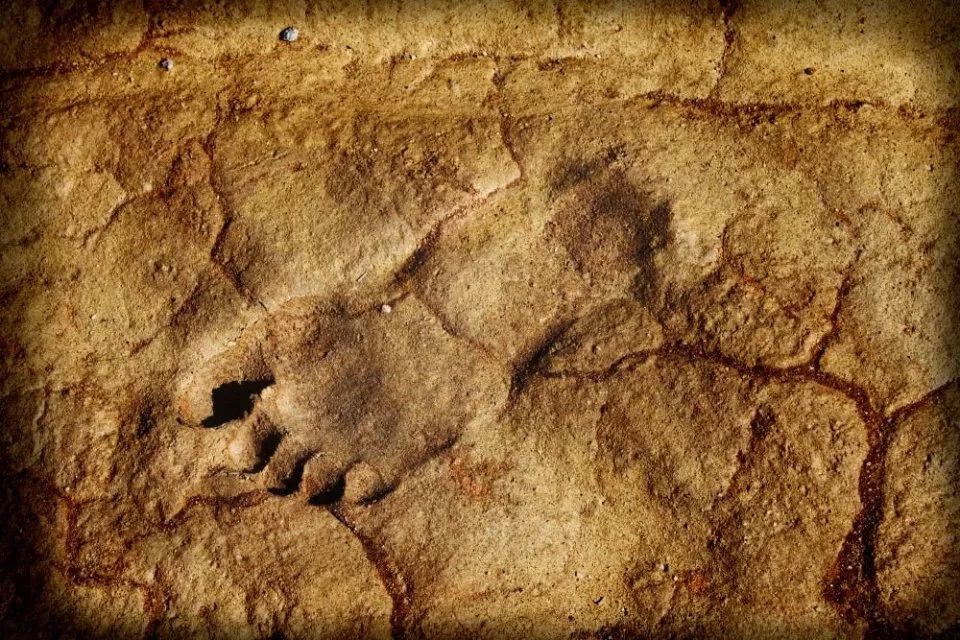 Paleoanthropologists from the University of Huelva have discovered a chain of footprints in Spain that are believed to have been left about 296,000 years ago by unknown hominids. Scientists believe that these could be ancient people from the Neanderthal family line.

The study was published in the journal Scientific Reports and is briefly featured in Sci News. In total, scientists discovered 87 footprints of unknown hominids and associated animal footprints. The find was made on the cliff of El Asperillo, near the town of Matalascañas in the Doñana National Park in southwestern Spain.

In the “collection” discovered, 31 traces of hominids were preserved in their entirety. The footprints vary in size from 14 to 29 centimeters. The scientists also calculated that the height of the hominins that left these footprints ranged from 104 to 188 centimeters. The wide size range suggests that the tracks were left by a social group dominated by non-adults.

“The footprints in most cases belong to species identified on the basis of anatomical characteristics, which from a paleoanthropological point of view allow for a more accurate classification than can be obtained using ichnotaxonomy,” said lead author of the study, Dr. Eduardo Mayoral. a particular species is usually made on the basis of circumstantial evidence. Linking tracks to archaeological or skeletal assemblages may enhance taxonomic attribution, although this occurs only in exceptional cases.”

In this case, the researchers used a new dating technique called optically stimulated luminescence. It is considered one of the most accurate to date. The analysis showed that the age of the tracks from Matalascañas is 295,800 years. Scientists suggest that the traces could be left by ancient people from the Neanderthal line – hominids of the species Homo neanderthalensis or Homo heidelbergensis. By the way, now these are the oldest traces of hominids found in Europe. The previous age record was broken by about 200 thousand years.