3,000 penguins could die from bird flu in South Africa 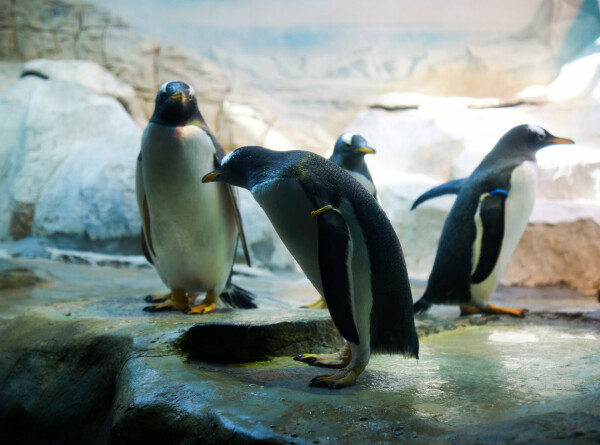 Thousands of penguins are threatened with extinction. An outbreak of bird flu has been recorded in a colony of these birds in Cape Town, South Africa, MIR 24 reports.

Dozens of pets have already died, and in total about three thousand individuals live there. This type of flu is not dangerous to humans, but is a deadly threat to birds. The disease is incurable, death occurs very quickly.

“As a rule, if the birds show symptoms, usually neurological, they die within a day. We have had individuals that survived, but this is a rare case. Now it is safer for the population as a whole to euthanize the infected, since treatment does not help, ”said David Roberts, clinical veterinarian from the South African Coastal Bird Foundation.

Experts inspect the penguin colony every morning to prevent a massive infestation. If the infection gets on farms, ostriches and chickens may also die, which will cause great damage to the region’s economy.