Experts have discussed how to protect the planet from space threats 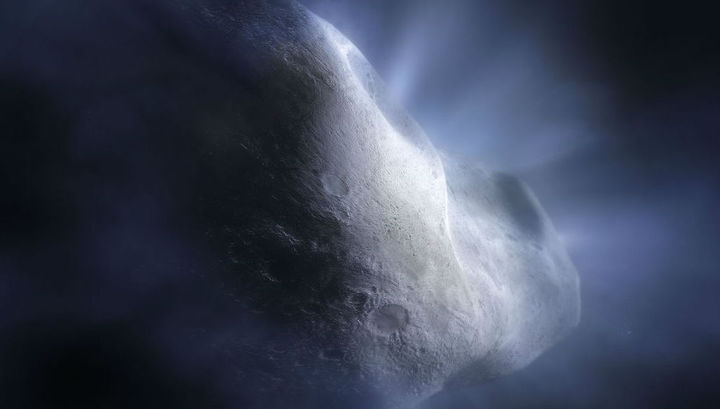 The solar system is filled with the asteroids and comets which have remained after formation of planets. And though most of them are rather small and don’t surpass a grain of sand or a small stone in the size, there are also really dangerous “neighbors” who reach in the sizes of several meters, and even kilometers. And, perhaps, in the future there will be a fatal meeting of such space “newcomers” with Earth (as it already occurred in the history more than once).

Small pieces of the rockets which have served the cross the sky and blaze like meteors before finally burning down in the atmosphere. But large space “guests” can cover this fiery distance and face as a result the Earth’s surface where won’t do big harm, and then will be picked up by collectors of meteorites and various scientists (who very much appreciate such gifts of heaven).

Meanwhile, researchers (and ordinary people) worry for a long time about what can visit Earth and potentially dangerous huge asteroids. Moving with a speed of tens kilometers per second, they can do to our planet extreme harm and provoke new mass extinctions.

Today the scientific world well knows what destructive can be a falling to Earth of a huge meteorite (and the Chelyabinsk meteorite has reminded all other inhabitants of Earth). According to one of versions, dinosaurs have begun to die out when the asteroid about ten kilometers in size crashed into the peninsula Yucatan about 65 million years ago.

In this regard one of subjects of a recent meeting of the American geophysical union (AGU) has been devoted to preparation for protection of the planet against such scenario. The plan includes measures for creation of so-called “observation post” and the device interceptor.

But researchers from National laboratory of Los Alamos in New Mexico and the Goddard Space Flight Center of NASA are concerned by time which will avoid on process of creation of the reliable rocket – her projecting before start. On it about five years are required. 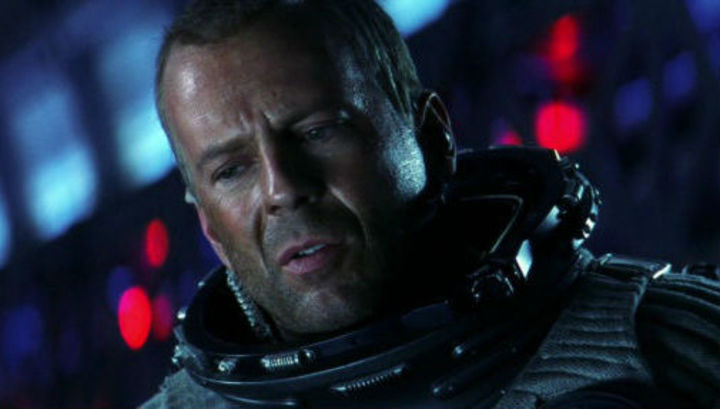 People are the first beings who have managed to adjust daily studying of near space and to estimate (at least approximately) how many objects, dangerous to us, disappear in the dark.

Today it is easier to find large objects, therefore, and to manage to accept though some measures (to evacuate residents of areas subject to space danger). Besides, researchers consider that they have already found the majority of the dangerous bulky space objects posing threat to Earth (they are more than 15 thousand).

Less “newcomers” it is more difficult to find, naturally, therefore they often unexpectedly for us fall upon the planet.

There is a question: the person can find threat, but whether he can really resist to it today? If among our readers there are fans of sci-fi movies, then they for certain will at once provide a command of drillers according to the head with the hero (similar, naturally, on Bruce Willis) who go to blow up an ill-fated asteroid under songs of the Aerosmith group. But, as well as always, the real science is always slightly more difficult, than plots of the Hollywood movies.

Experts say that to blow up a comet or an asteroid (as it was made in the movie “Armageddon”) – not the best idea as the received more small-sized fragments will still threaten Earth. In this case the end to all live on the planet (as if it frighteningly didn’t sound) would come not at the expense of one Big Bang, and at the expense of whole “rain of fire”.
Specialists of NASA refused the similar idea, having carefully justified in the report of 2007 (PDF format).

The real weapon which will help mankind to prevent such doomsday is time. For example, the recent sentence of scientists — aims to create the patrol spaceship which will be as it is possible to warn about threat earlier, and the interceptor missile ready to flight — looks much more realistic and effective. However there will pass several years before they are developed and launched in action. What to do if we don’t have this time?

Researchers say that people could also try to repel slightly an asteroid from the course planned by it that it passed by Earth. For this purpose suggest to use small missile accelerators which it would be possible to deliver to an asteroid surface. Besides, there is an idea to use powerful laser beams for the same purpose.

If time will be not enough, experts argue, it will be possible to involve “kinetic weapon” which in fact will kick an asteroid notable by means of the high speed rocket — “a gun kernel”. It will be able to force down from a way of the unexpected guest.

So far all voiced ideas – only assumptions as it is necessary to work in this situation. And the mankind has no technologies for implementation of similar scenarios today. There are no rockets which will be at any time ready to start to respond to threat, other similar devices. Even the driller similar to Bruce Willis, experts joke.

So far only telescopes allow scientists to peer at darkness and to find potential space threats to our existence. So the mankind, according to experts, shall start creation of tools to which it will be possible to resort in case of really arisen threat.