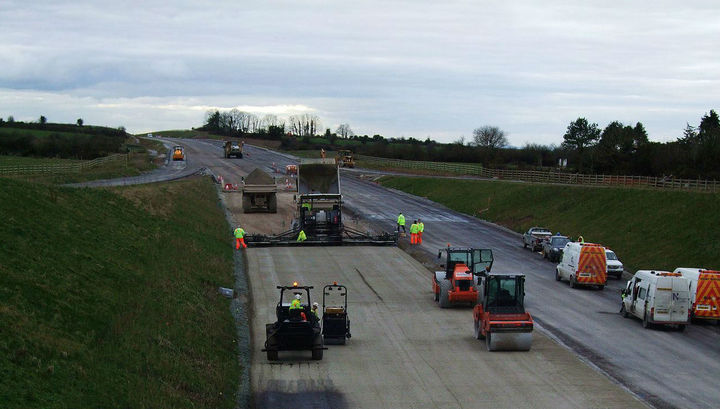 The negative impact of the person on the environment is incredibly many-sided. But not all people think that, doing harm to the nature, they as a result do worse to themselves, threatening the normal existence on the planet.

One of such factors are roads. Yes, not to do without them, but influence of this integral component of activity of the person on the nature needs to be known and considered. The matter is that as soon as construction of the road and especially begins when it enters operation, the ecosystem through which it is laid, inevitably changes. And the farther, the stronger. Around the highway people begin to lodge, it acquires the mass of branches, waterways are felled trees, collapse, habitats of animals are reduced and this list can be continued long enough.

Ecologists, soberly assessing a situation, make attempts to analyse it, to make the forecast for the future and to develop the concept of actions arranging all parties for the maximum preservation of the nature.

So, the international team of researchers headed by Pierre Ibisch within the solution of this task has made the first global map of areas, free from any roads and not only registered, but also spontaneous, and also illegal.

According to new assessment, on Earth about 36 million kilometers of roads are laid. They cut the land more, than on 600 thousand pieces, a half of which is less than one square kilometer. Only 7% from them have the area more than 100 square kilometers, the zone of the tundra and the boreal woods (taiga) of North America and Eurasia, and also some tropical areas of South America, Africa and Southeast Asia enters here. 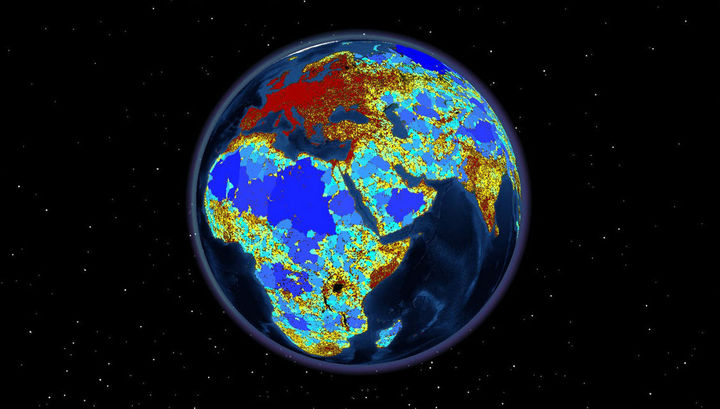 “Our global map determines location of the most valuable sites of off road terrain — doctor Ibish tells. – In many cases they represent the remained sites of once extensive functional ecosystems which have key value for ecological processes, such as regulation of a hydrological cycle and climate”.

Creation of the global map of roads is an enormous work. But at the moment the project nevertheless can’t be considered complete. Researchers requested official data on roads, and also identified them on satellite maps and even resorted to data of crowdsourcing projects.

But there are countries, for example, Switzerland where any footpath is documented, and there is Borneo where, in addition to official roads, is twice more illegal which aren’t applied on official cards. And with satellite pictures not everything is so smooth. The identification algorithm which is available at the moment sometimes accepts for roads what them isn’t and obviously needs completion.

Anyway, but the foundation of a good cause is laid, and scientists hope that over time all defects will be eliminated. Authors read out a main goal of the project drawing attention of the public to a problem of preserving a biodiversity from the new party.

Unfortunately, the convention of the UN on biological diversity doesn’t include the strategy of protection of land areas, free from roads. At the same time according to some information by 2050 their network will increase by 60%. Scientists urge the UN to pay quickly special attention on protection of the untouched territories, didn’t become too late yet.