3D-printer will restore the damaged heart 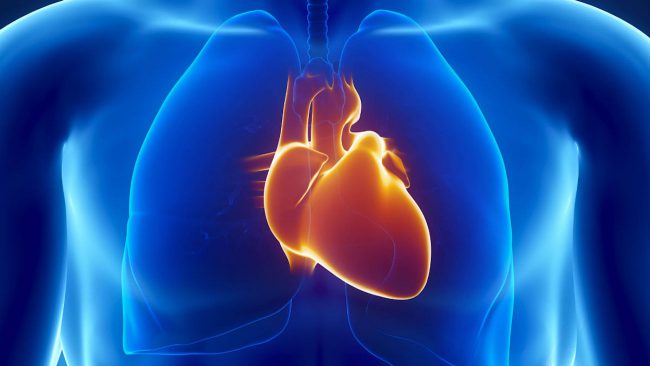 3D printing is widely used not only in industry, but also in other industries. For example, in medicine. Repeated attempts were made to print entire organs. But if the full use of printed organs is still far away, their parts can be manufactured in the very near future. Researcher from the University of Saskatchewan (Canada) Mohammed Izadafar has developed and has already tested the technique of cardiac reconstruction with the help of 3D printing technologies.

The scientist has already conducted a series of experiments on mice and was able to prove that a three-dimensional seal makes it possible to create a kind of “patch” for the heart, restoring the organ after damage. After implantation, the “patch” begins to expand and close the defect of the heart muscle. It is worth noting that during experiments on rodents Mohammed encountered a very unpleasant problem: the mouse’s heart is extremely small, and the area of ​​damage in this case is almost not visible. For successful observation, the researcher modified the X-ray imaging method developed at the Canadian Light Source (CLS) research center. This method allows you to observe the threads of cardiomyocytes, the distance between which is 400 microns. 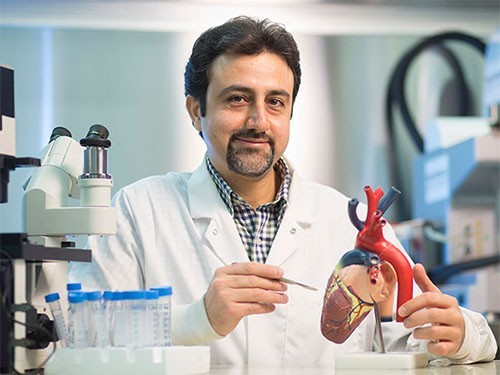 For experiments, the doctor chose a natural hydrogel based on algae, which is completely biocompatible with the human body material. And with its implantation there is no reaction of rejection of the transplant. In addition, this hydrogel is biodegradable, and after replacing the patch area with new cells, it “dissolves”. According to the scientist,

“The problem of rehabilitation of patients who underwent myocardial infarction is that the heart can not restore itself after damage. My goal is to take the patient’s stem cells, and then get heart muscle cells out of them. ”

Human cells are placed in the hydrogel medium and then transplanted to the patient. Over time, the tissues of the heart muscle begin to dissolve the gel patch, and the heart cells expand and replace the defect. Later, the new tissue begins to germinate with blood vessels. It is for “embedding” the heart cells and it is required to resort to technologies of 3D-printing. This is the most difficult stage in creating patches. As the method’s author emphasized,

“In my studies, I use stem cells of the heart tissue. Using various three-dimensional templates during printing, it is possible to change the strength, mobility and structure of the “patch” cells from the hydrogel. And thanks to the X-ray imaging method, you can fully control the healing process. “