5 differences of a female brain from men’s 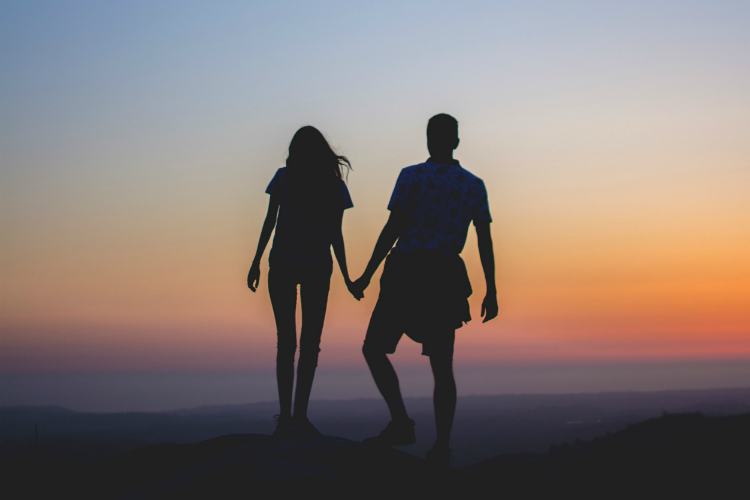 In spite of the fact that long time scientists didn’t find essential distinctions in a male and female brain — except for, perhaps, small structural components — the latest data say that this question isn’t so unambiguous. The recent research has shown that women are ahead of men in the wide range of tests of memory, plus, is proved that a female and male brain grow old differently. Something else? Certainly.

In this material — at once five facts about differences between a male and female brain, and also information on why they are important for your health.

At women memory function is better.

As a result of a research of 2016 published in the Neurology magazine it was succeeded to find out that women took the tests of memory connected with words or language better. “And as verbal tests — those which are used at Alzheimer’s disease this advantage of a female brain can mask early symptoms of development of an illness” — Erin Sandermann, the assistant to scientific projects at University of California says. In other words, because of the best verbal memory of the woman are capable to compensate decrease of the activity of a brain during the long period so it is much more difficult to diagnose Alzheimer’s disease at an early stage for women, than for men. Besides, hemispheres of a female brain are better reported among themselves.

The team of researchers from Finland and Great Britain in January, 2016 has reported that women have lost more from the total amount of a brain, than men during the studied period (and it is nearly nine years). Scientists worked with small group of aged people from 34 to 43 years and have found out that since the beginning of a research the size of a female brain has decreased more, than the size of a male brain. The fact that similar researches of elderly people (aged from 65 up to 82 years) have come besides to a conclusion can serve as the additional proof.

But the male brain clenches in different areas.

Really, the general size of a brain decreases at women stronger, however distinction consists in that, where exactly there is this compression. Researches have shown that bigger reduction of volume of a brain in a frontal and temporal lobe which regulate personal, emotional and informative functions, at men in comparison with reduction of volume of hippocampus and parietal share who participate in memory, language, spatial and visual perception, at women.

At the moment there are no researches which would approve communication between risk of various diseases and compression of a brain in this or that area. And, nevertheless, on this subject many scientists reflect. So, there are assumptions that these indicators cause higher risk of Alzheimer’s disease at women and higher risk of a disease of Parkinson at men.

Sharp fall of level of estrogen in the period of a menopause often is followed by some loss of memory. “Many women will tell you that during a menopause you feel so, the word your brain is in fog — Dorin Rentts, the associate professor of neurology at the Harvard medical school says. — When women pass through a menopause, they lose the benefit of memory over men and further go as equals”. But that this that isn’t absolutely clear yet, so, estrogen as hormonal therapy isn’t capable to return a situation to a starting point how exactly works.