50 days earthquake that nobody noticed 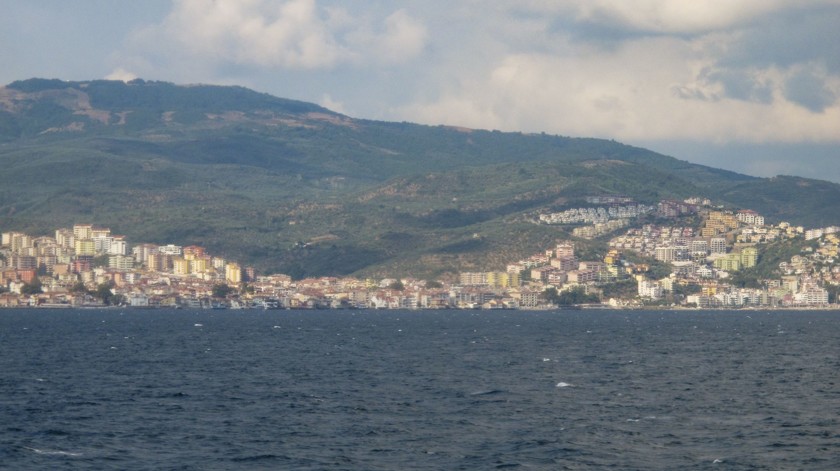 On June 26, 2016, an earthquake with an epicenter in the Sea of ​​Marmara began in Istanbul. Do you remember him?

The summer of 2016 in Istanbul was marked by a long and imperceptible earthquake. Geologists call this “slow slip.” Although such an event is not at all like the cataclysms that we call “earthquakes”, it can be directly connected with them.

All earthquakes occur for the same reason: tectonic plates are shifted relative to each other. Sometimes they stick together and get stuck: the movement of the plates stops until the increasing pressure releases them. On the surface of the Earth at this moment there is a powerful earthquake.

“Slow gliding,” or the same layer-earthquake, occurs in a completely different scenario. Energy during these events is not released immediately and abruptly, but very gradually and imperceptibly for ordinary people. It also happened in 2016 in Turkey. An earthquake in June-August, when only seismologists could notice.

Such slow earthquakes are of particular interest to researchers, because they are directly related to ordinary earthquakes. Back in 2018, Japanese scientists established a link between “slow gliding” and destructive earthquakes: the first few usually precede the second. Sometimes it happens and vice versa – several earthquakes of low and medium intensity can cause sliding of tectonic plates. That is why such unobtrusive seismic events in recent years have become the object of close attention of scientists.