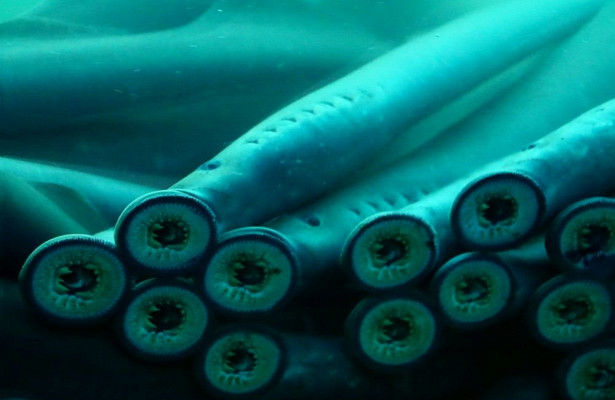 Archaeologists have discovered in the deep medieval cesspool in central London the sharp teeth of a “vampire fish” – the lamprey lampetra fluviatilis.

According to Live Science, the discovery was made by employees of the Museum of London Archeology. They sifted the ground raised from the medieval cesspit. Their attention was attracted by the remains of fish, which turned out to be a river lamprey.

It is also called the “vampire” because it clings to the bodies of its victims and feeds on their blood. This is a parasite predator with an impressive set of sharp teeth. Despite its awesome appearance, it has always been considered a delicacy.

Thus, according to the chronicles, King Henry I died at the age of 68 in 1135 after eating fatty lampreys. Despite the abundance of written references, there were practically no archaeological finds of vampire fish.

By the way, the analysis showed that the cesspool was used in the period between 1270 and 1400 years. Probably, in the same years the found lamprey was eaten.