75 mice will send to space to record height 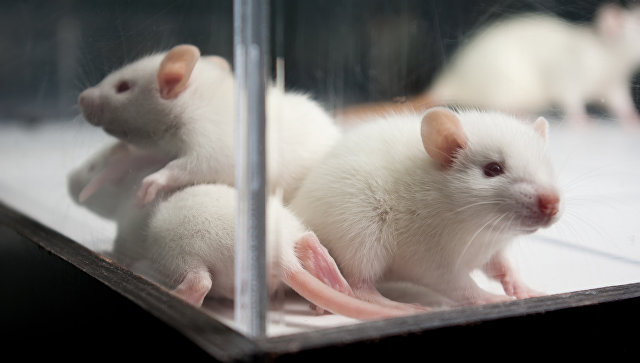 On the Bion-M2 biosatellite which start is planned in 2021 will send 75 mice to height about 800 kilometers, the deputy director of the Institute of Medicobiological Problems (IMP) of RAS for biological experiments in space Vladimir Sychev told journalists.

Bion is, first of all, experiments on mice. We increased quantity of mice with 45 to 75″ — Sychev told.

Difference from the experiments conducted on first Biona in 2013 will become also the fact that not all experimental animals will receive a pastelike forage. The group of 15 mice will eat a dry feed, and to receive water from hydrogel.

The scientist also marked that except mice flies, plants, animal cultures of cells and microorganisms will go into earth orbit.

The biosatellite is planned to be launched for height about 800 kilometers in 2021 that is higher than an ISS orbit. Before no organisms on such height flew. The exception is made only by the American astronauts flying to the Moon.

Bion-M spacecrafts are intended for carrying out in orbiting flight of basic and applied researches on space biomedicine and biotechnology with resetting of results of experiments to Earth for the purpose of enhancement of system of medical support of the long piloted flights and activities of the person in extremal conditions. Start of the device “Bion-M” No. 1 was realized on April 19, 2013 on the rocket “Union-2.1a”.
Pioneers of space