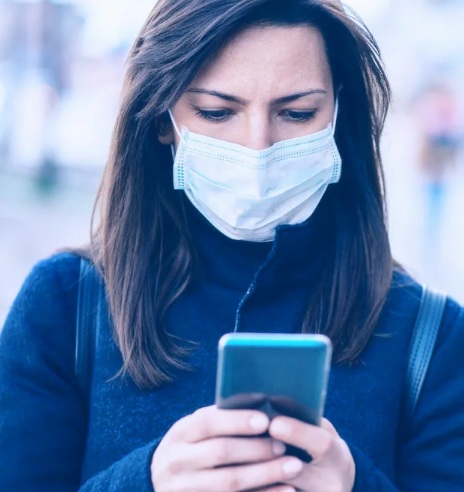 A survey of 2,000 Britons showed that more than half are “boring” trying to keep up with the latest technology.

And three out of four are no longer willing to pay a fortune to get the latest smartphone.

As a result, almost a third intend to spend less on smartphones and other gadgets over the next two years.

Nearly three quarters also said they were happy with the cheaper older models and half would buy refurbished or used technology to save money.

The study was commissioned by musicMagpie, as data from its Annual Phone Depreciation Report showed that mobile phones can lose up to 68% of their original value in the first six months.

Liam Hawley of musicMagpie says: “With the rise in prices and the increase in the number of new releases, it becomes really difficult for people to keep up with the latest technology.”

“The study shows that consumers are tired of spending on new technologies, they are told ‘you need it now’ and are expected to pay a huge price.”

The study also found that 62% even feel “compelled” to buy the newest version because the technology has shrunk.

And eight out of 10 don’t like it when manufacturers push them to keep up with the times – instead, they prefer to get their technology when they need it.

Another 72% will avoid using new technologies because they believe they are prone to “bugs and errors”.

Four fifths of the respondents even admitted that they do not see the difference between old models and new ones.

A study conducted through OnePoll found that 42 percent of respondents also find it difficult to learn how to use new technologies and prefer to stick with what they are familiar with.

Therefore, when the new iPhone hits the shelves, 42 percent of shoppers will not notice at all – only 10 percent are “excited” about the latest version of the new brand.