9600 species of trees are endangered 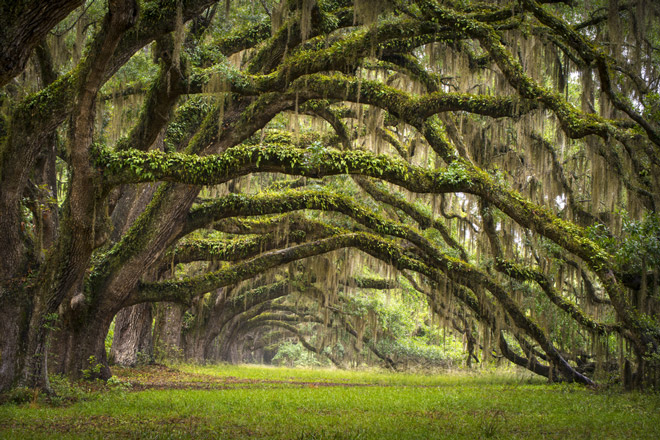 The world’s first global collection of trees showed that 9600 species are endangered, there are 60,065 species on our planet, and more than half of them are endemic.

Brazil is a country with the most diverse arboreal population, including 8715 species, according to the International Council of Botanical Gardens for Plant Conservation (BGCI). In addition, Brazil has the largest number of endemic species that grow only there (4333).

The second country with the richest tree diversity is Colombia with 5,776 different species. It is followed by Indonesia from 5142.

To create the list, the London-based BGCI, which represents some 2,500 botanical gardens around the world, used data from more than 500 published sources.

“The main reason for publishing the list is providing people who are trying to save rare and endangered species with the necessary information,” the organization said in a statement.

“It is now known that nearly 10,000 species of trees are endangered, mainly as a result of deforestation and overexploitation. This number includes more than 300 species under critical threat, with less than 50 individual trees remaining in the wild. ”

In addition to the Arctic and the Antarctic, where there are no trees, the Arctic region, which includes most of North America, has the lowest diversity – less than 1,400 species.

The database will be constantly updated, as about 2000 new plants are discovered and described annually.