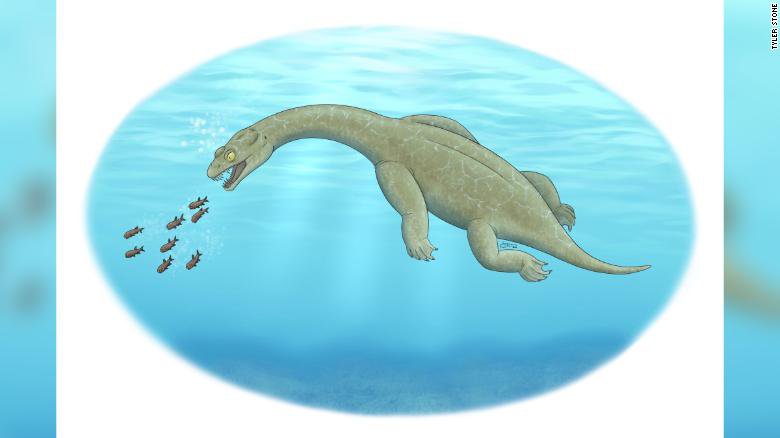 The researchers analyzed the DNA of domestic animals that lived 11,000 years ago in Europe, the Middle East and Siberia. It turned out that there were at least five different dog breeds at the time.

Today’s dogs come in a huge variety of shapes and sizes. But it turns out that they all owe only five breeds that man bred 11,000 years ago.

Today the number of dog breeds simply cannot be counted. However, this was not always the case. Previously, researchers believed that people began to breed dogs for their own purposes and breed different breeds not so long ago. However, a new study published in the journal Science shows that even when our ancestors were hunter-gatherers, they already bred different breeds of dogs.

The authors of the new work collected DNA from 27 dogs, some of which lived almost 11,000 years ago. These animals lived throughout Europe, the Middle East and Siberia. Scientists have shown that after the last ice age on Earth there were at least five breeds of domestic dogs with their own genetic characteristics. They all belonged to the same subspecies Canis lupus familiaris.

Scientists have also shown that over 10,000 years, these five lineages have mixed and spawned new breeds, many of which we know today. For example, the first European dogs appear to have evolved from two very different populations — the Middle Eastern and Siberian. Traits specific to each of these populations were found in the genes of these animals. However, at some point, some of these genes were lost and today they are not in the DNA of European dogs.

“If we look back four or five thousand years ago, we see that Europe was a place with a high variety of dogs. Although European dogs have such a wide variety of shapes and sizes, genetically they come from a very small ancestral group, ”says Anders Bergström, one of the authors of the work, an employee of the Laboratory of Ancient Genomics at the Francis Crick Institute.