Canadian engineers and physicists create a special three-dimensional printer that can print themselves on the surface of the Moon without human help, which will open the way for the construction of autonomous bases and plants on other planets with just one such device.

In recent years, scientists and engineers of NASA and other space agencies of the world are actively discussing plans for the construction of permanent habitable bases on the surface of the Moon and Mars. NASA specialists consider 3D printing technologies as the main key to ensuring their autonomy and cheaper construction, allowing the use of water and local resources – soil, rocks and gases from the atmosphere – to build the base buildings directly on site. 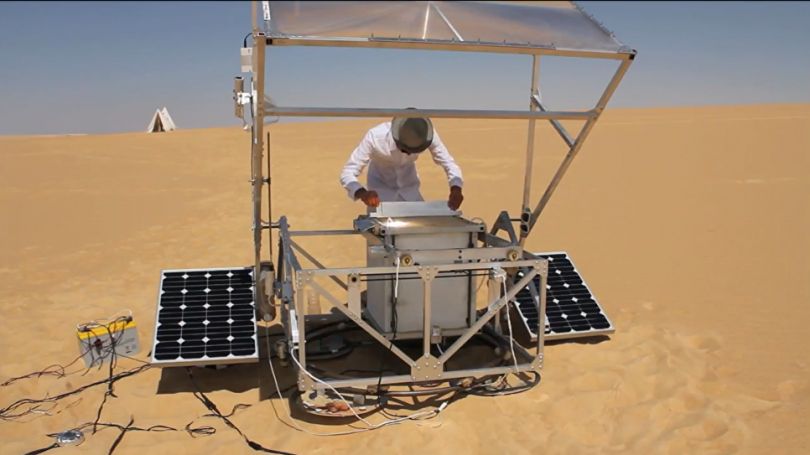 Scientists are developing a self-replicating 3D printer for space
Such printers, as the experiments on board the ISS and on the Earth show, allow the printing of almost all the necessary colonial life on Mars, as well as most instruments and other small household appliances and “tools of labor.”

As Ellery notes, most scientists today do not think that the resources of Mars, the Moon and other planets can not only be used to print the base and some tools, but also the printers themselves.

In his opinion, this task is not as unworkable as it might seem from the very beginning. The rocks and soils of these worlds contain enough iron, aluminum and other metals that can be extracted from them and used to “print” various mechanical and electrical parts of printers. This will significantly reduce the cost of launching the components of the base into orbit and will speed up the process of its “printing”. 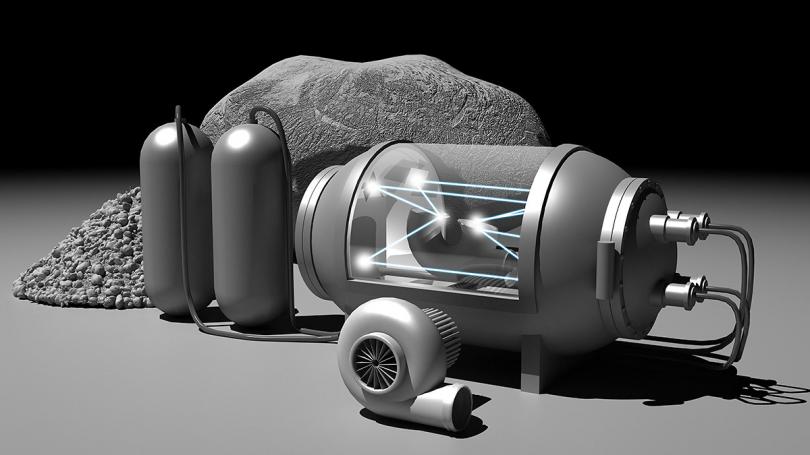 Guided by this idea, Canadian scientists and engineers have been developing such a printer for two years already and have already achieved notable successes, coming close to “printing out” the most important block of the 3D printer – its electric motor.

The key part of the motor is its magnetic coil consisting of many coils of wire, inside of which a powerful magnetic field arises when current flows through it. This field interacts with magnets attached to the stator of the motor, which causes the rotor, where this coil is located, to rotate about its axis.

This coil, as shown by the experiments of Ellery and his colleagues, can be printed out of a special type of plastic containing a large amount of iron or aluminum, and now scientists are choosing the optimal ratio of metal and filler to get the most powerful engine.

In addition to the printing technologies themselves, scientists are working on creating techniques for melting iron and other metals from the lunar soil, for which they plan to use the energy of the Sun, concentrated by means of special lenses. This problem and the problem of assembling the motor, the engineer hopes, will be solved in the next few months, and then physicists will try to understand whether it is possible to print the most difficult part of the device – its electronics. 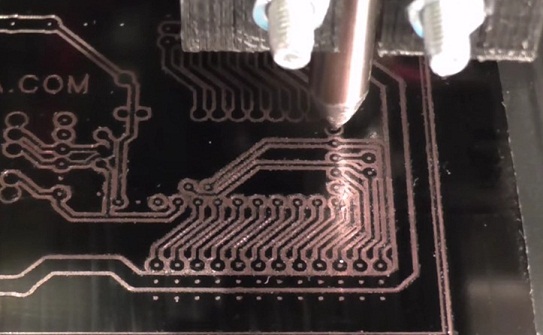 The materials necessary for its manufacture are present on the Moon in large numbers, however, the “seal” of electronic circuits on the Moon, as Ellery admits, will be a difficult task, since it requires a complete vacuum. Nevertheless, he is sure that this problem will be solved using relatively simple control schemes based on neural networks. 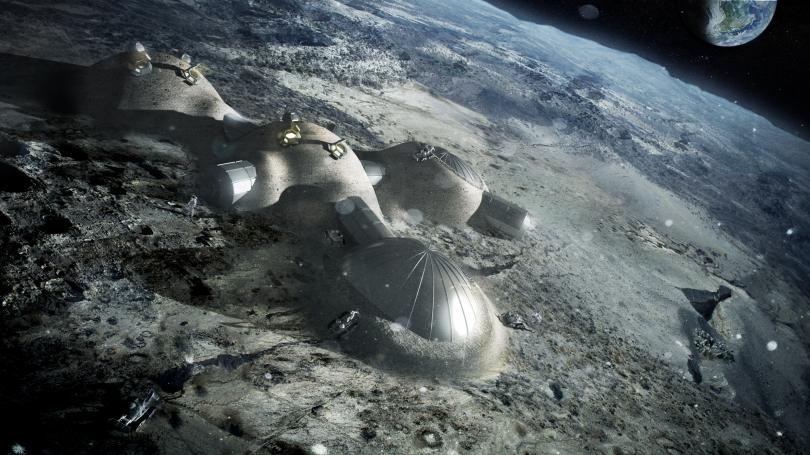 Such self-replicating printers, as the scientist dreams, will help mankind to solve two key cosmic tasks at once: they will allow building entire plants on the Moon and other planets without sending troops to the people, and will also build bases on distant planets before the first Travelers.