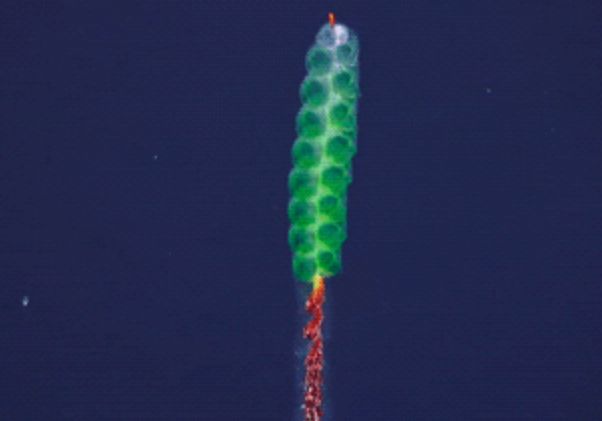 The Schmidt Institute of Oceanology shared the results of the Falkor expedition to the reefs of Western Australia, during which new species of marine animals were discovered (including a 47-meter siphonophore) and a number of creatures that had not been seen in this region before. Samples were found and collected using a SuBastian robot at a depth of up to 4,500 meters.

Falkor is a research vessel of the Schmidt Institute of Oceanology, where scientists from different countries study the depths of the waters of Australia and the Pacific Ocean. The SuBastian robot, which is equipped with a 4K camera, helps them in this, and also knows how to carefully collect, sucking or raking, various samples from a depth of up to 4500 meters. 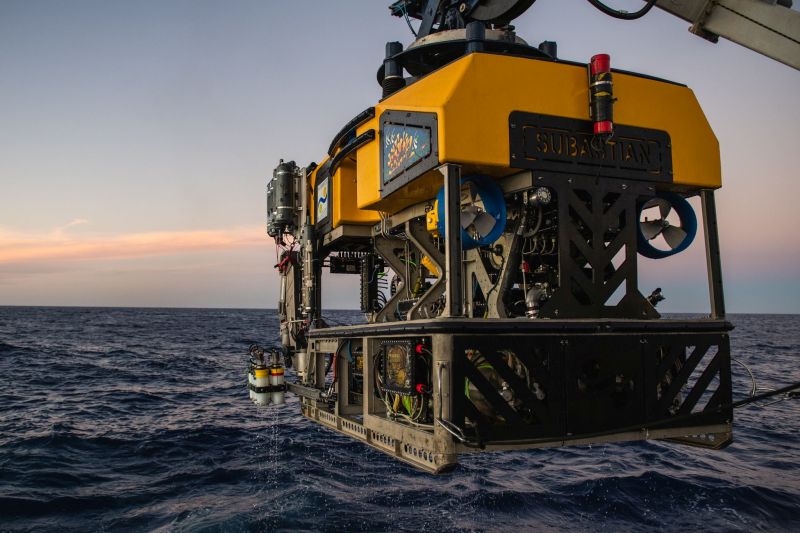 ROV SuBastian is lifted back in deck after another day’s dive down to 2500+ m in the Cape Range Canyon off Ningaloo in western Australia. 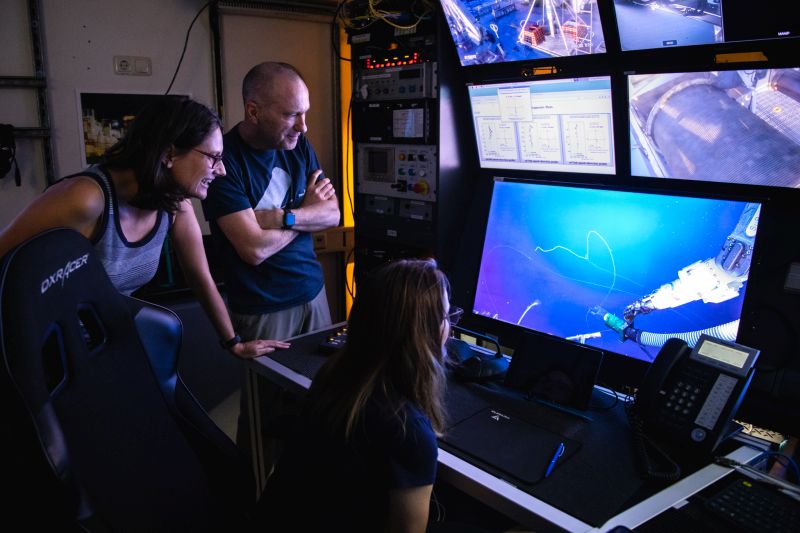 On the journey back up from 2,500 m, SuBastian’s cameras capture something incredible at 625 m below the surface. The largest siphonophore ever seen from ROV SuBastian, and the largest that anyone on board has ever seen at around 15 metres across. Dr Nerida Wilson (Chief Scientist, Western Australian Museum), Dr Greg Rouse (Marine Invertebrate Expert, Scripps Oceanography) and their colleagues watch in astonishment.

Researchers from the Museum of Western Australia, led by Nerida Wilson (Nerida Wilson) made an expedition to Falkor to Ningalu, a coral reef in the Indian Ocean. SuBastian dived 20 times and spent at a depth of 181 hours. Scientists have discovered and collected creatures, some of which were not previously found in the waters of Australia, and some generally relate to new species – according to scientists, among the collected samples there are up to 30 new species (the exact number will become clear when the scientists return to the laboratory, carefully study and describe found instances). After the expedition, some samples will be exhibited at the Museum of Western Australia. 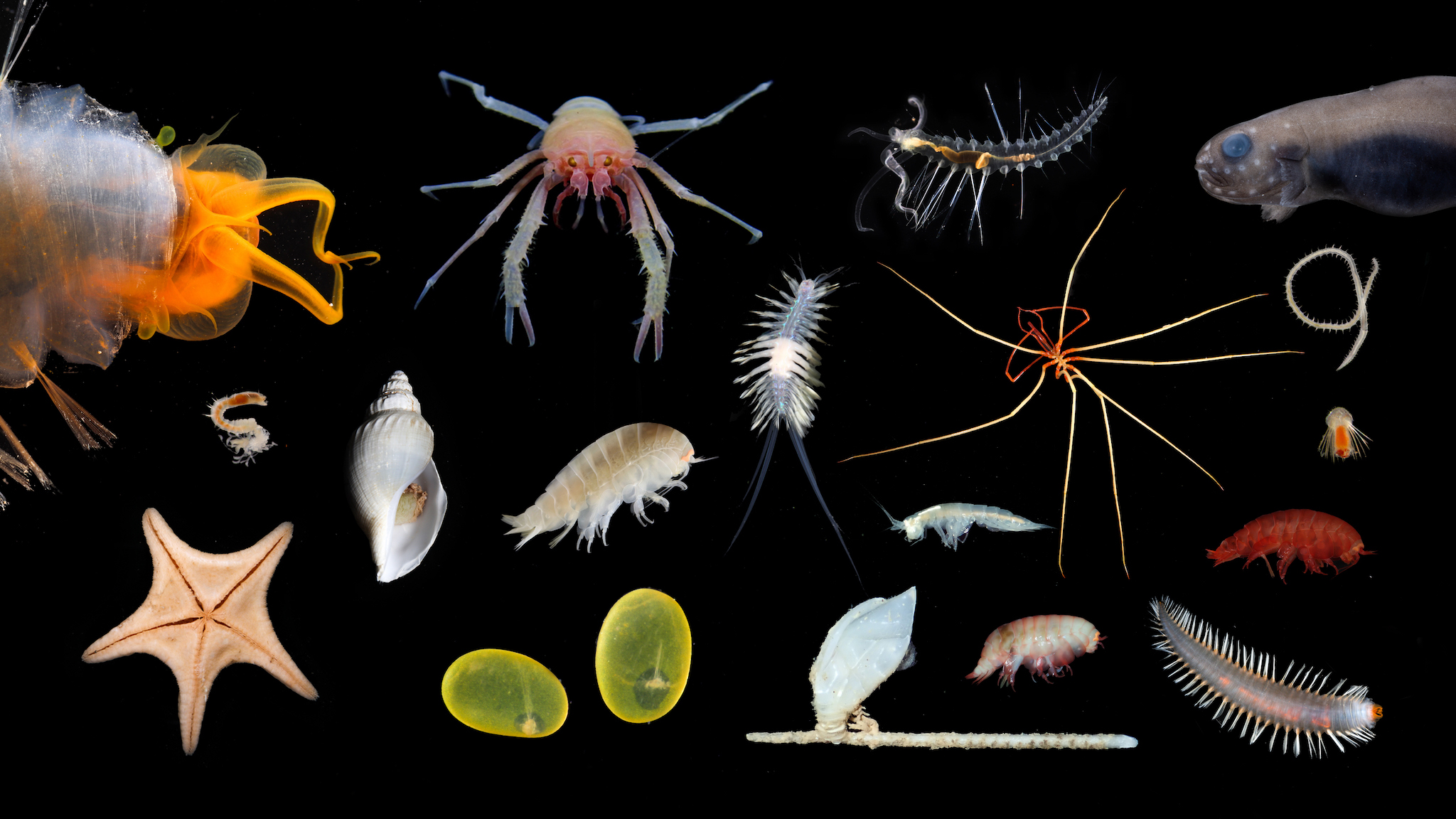 Deep-sea creatures that were discovered and collected during the expedition

One of the most amazing finds is the huge siphonophore of the genus Apolemia. Its length exceeds 45 meters, it is called one of the largest animals on Earth. In fact, this is a colony of thousands of tiny zooids that unite and behave as a single organism. Another discovery is another hydroid, red animal with a fan of tentacles, which is attached to the bottom with a stalk about a meter long. 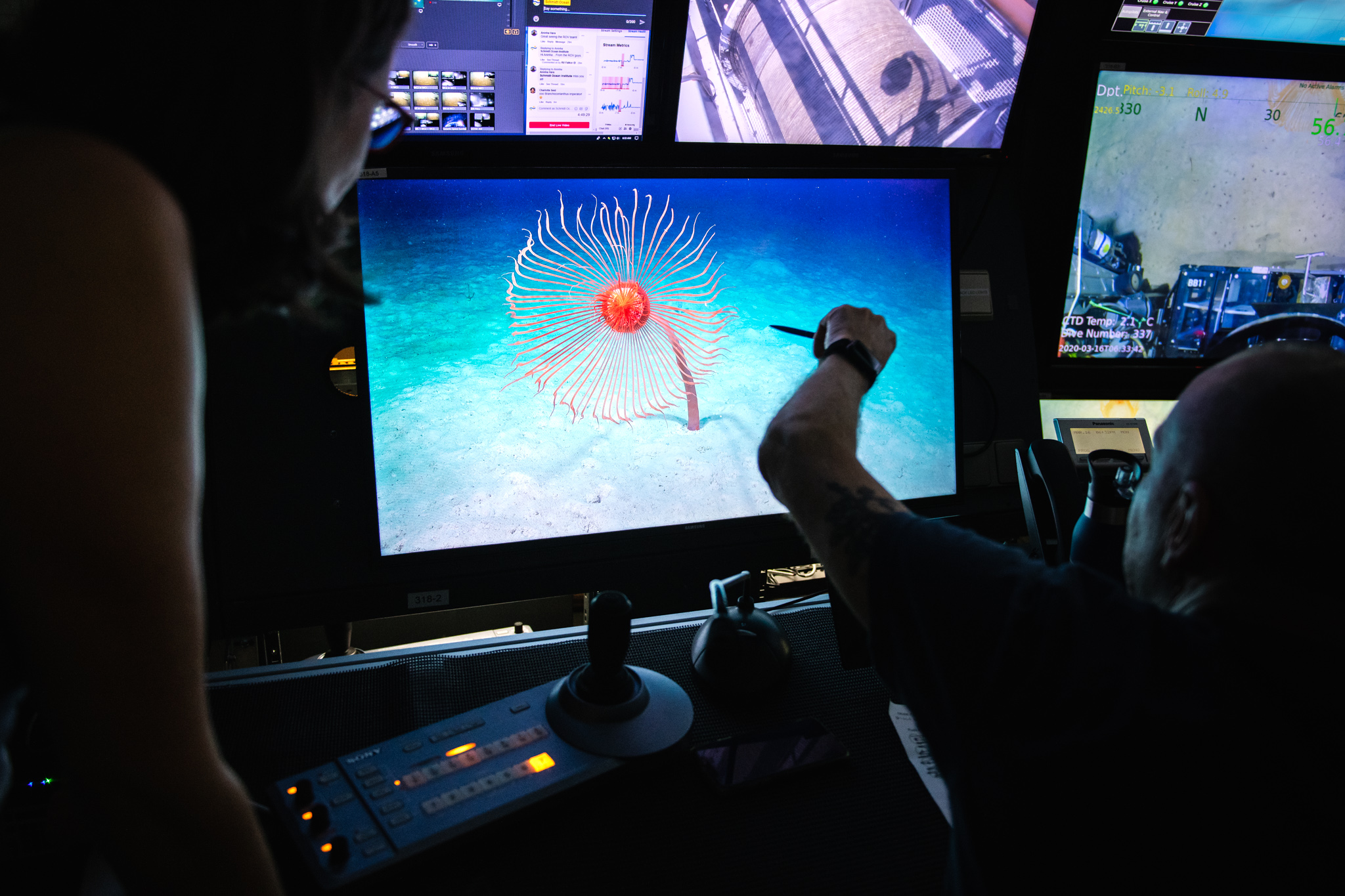 A rare deep-sea hydroid is discovered by Dr Nerida Wilson (Chief Scientist, Western Australian Museum) and her team. The animal was found at 2497 m in Cape Range Canyon using ROV SuBastian. Branchiocerianthus is a giant hydroid that consists of a single polyp on a long stem living on a sandy bottom. It is a close relative of corals, anemones and sea fans. It is the first time this amazing animal has been filmed and collected in Australian waters. Others have been found elsewhere in the world including Japan, Ireland and Norway. In the control room, everyone looks on in amazement.

Scientists are considering a new hydroid using a SuBastian camera

In addition to siphonophores, scientists discovered large communities of glass sponges, and they also first saw in Western Australia a bioluminescent octopus Thanning, sea cucumbers and other mollusks. Broadcasts from the SuBastian camera and videos of the best moments with researchers’ comments are posted on the Schmidt Institute’s YouTube channel.

Pictures from the depths of the oceans are no less beautiful than space views. Therefore, expeditions in which deep-sea inhabitants are examined always attract attention. If you want some more beauty, look at the creatures that you found in 2017 during the Sampling the abyss ocean mission or in 2018 in the Gulf of Mexico.