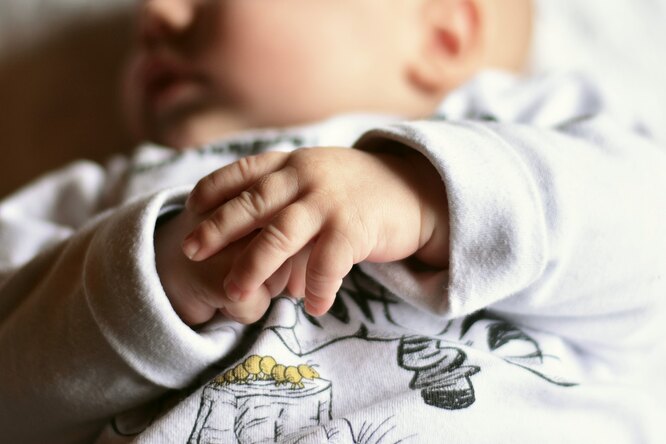 In the USA, a girl was born from a fertilized embryo, which has been frozen for 27 years – this is a new world record!

29-year-old woman gave birth to two girls from embryos, who were almost the same age

In vitro fertilization often produces more embryos than necessary – this is due to the fact that after hormonal stimulation, the maximum possible number of eggs are taken from the mother in case there are problems with fertilization or the embryos are not viable. Therefore, during IVF, one embryo is transferred into the uterus, and a few more are left “in reserve”.

However, sometimes a woman quickly manages to become pregnant and the embryos remain unclaimed. They can be frozen – so that, for example, after a few years, not to go through the full cycle of in vitro fertilization, but to plant an already “ready” embryo. However, how long such embryos can wait for their new parents and what their “shelf life” is, still remains a mystery.

It is believed that modern freezing technology allows them to be stored indefinitely, but there is no evidence for this hypothesis. In 2017, in the United States, a girl was born from an embryo that had been in liquid nitrogen for 24 years – so far this was a record, but now the same married couple decided to adopt another embryo, the sister of the first girl. Their second daughter was successfully born at the end of October.

Although both embryos were created at the same time, the second girl is three years younger than the first: her life span in freezing was 27 years, a new world record. In addition, it turned out that both girls, if you count from the moment of their conception, are almost the same age as their mother – she is now 29 years old. Thus, the confirmed shelf life of human embryos has once again increased.