A bottle with an unusual message was found in Bermuda 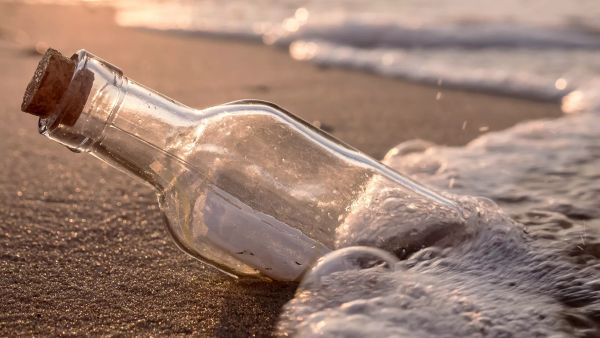 A resident of Bermuda, Trina Williams, while walking with her children, found a bottle with an unusual message on the beach.

As the woman told the Royal Gazette, the bottle brought up to the shore contained a postcard with a picture of a ship called Albatross VI, a letter and a set of earplugs.

It turned out that the note was left by the captain of the US National Oceanic and Atmospheric Administration vessel Orlando Thompson, it was thrown into the water during the last voyage of the ship in 2008.

“This is our last time with the Albatross. Scientists and the ship’s crew have become one family,” the message said.

Trina Williams managed to contact Thompson. She told him that she was going to get married, and wanted to use the found bottle as an element of decor at the wedding. The captain promised the woman to attend the ceremony.