A Bowl or a Lost City? 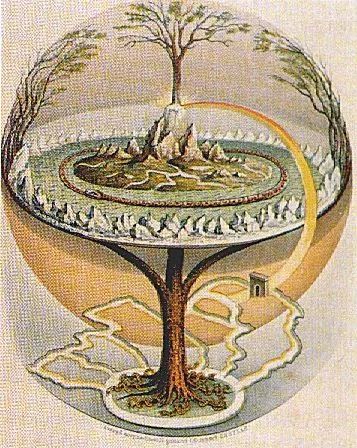 We are looking for Paradise, looking for Hell, looking for everything that can be interesting and important, including also actively looking for the navel of the Earth itself. Although, from the point of view of religion, this navel has long been found and stored in Jerusalem.

It is an amazing bowl made of stone, inside which a cross is a symbol of life itself. But who is looking, they say … Here the British finally found this very navel, which is the center and the basis of everything. And he is in the Atlantic Ocean, at a fairly solid depth – more than 2500 feet. This is a lost city, which was explored and it revealed the most necessary substances that give life. This is what allowed the theory to be born that the cradle of life is found.

Scientists carefully measured the temperature, as well as gases, which are considered on the ground by a group belonging only to the hottest sources. So, these underwater sources, as it turned out, are as close to those that were on the planet long before our appearance. Under the center of this city are constantly formed, such important and irreplaceable for any life, hydrocarbons. And they are born in large numbers and quite naturally. Therefore, scientists and researchers seriously say that all the components here in the center of the Atlantic are the very lost key to the origin of life. Dr. Proskurovski believes that if not hydrocarbons, then, in fact, we would not have been. 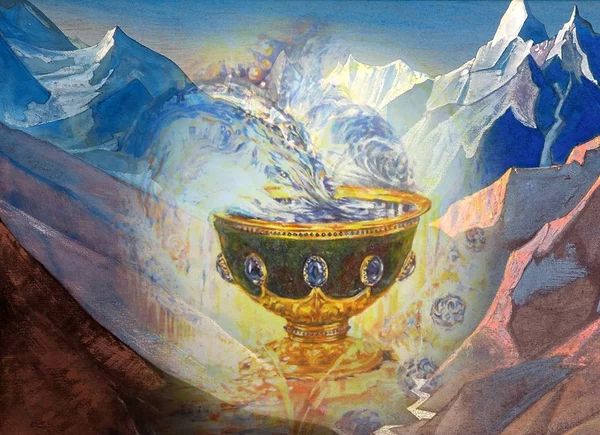 The most interesting is that open hydrocarbons can not belong to organic organ, so it will be logical for us to assume that the source-creator was not close to biological. This has put scientists in some deadlock, but they recognize that, perhaps, they all, like us, will have to reconsider their knowledge.

Actually, the city is a conditional name, there are a lot of bizarre reefs, the maximum height, Poseidon, can be compared with the eighteen floors. And the structure itself consists of the same, in fact, limestone, as all caves are usually.

Perhaps, the learned world really found the beloved navel, but for us, it seems, now it is much more important to preserve the gift that is given to us – life on the planet, not to destroy it and not so important. The Cup or the Lost City gave the start to all living things.