A case of brain life after death 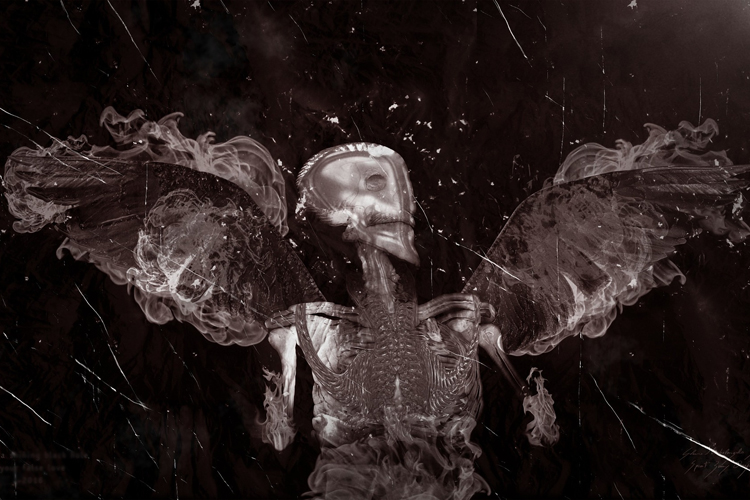 Doctors of the intensive care unit of one of the Canadian hospitals registered an unusual case. They disabled the life support system in four terminal patients. At three of them the brain behaved in a normal way – soon after disconnection ceased to work. In the fourth patient, the brain emitted waves for another 10 minutes and 38 seconds, despite the fact that physicians ascertained his death, using the same set of measures as in the cases of his “colleagues.” The brain of the fourth patient seemed to be in deep sleep, although his body showed no signs of life – no pulse, no blood pressure, no reaction to light. Earlier brain waves were recorded in rats after decapitation, but in those situations the wave was only one.

Scientists from the University of Western Ontario who studied data on hospital patients also reported that although each person’s death is unique, but among the electroencephalograms taken from all four patients – within half an hour before death, and then during Five minutes after it – there were some similarities. What happened to the fourth patient, for what reason his brain lived for so long – is unknown, experts suggested that, perhaps, the technique failed, but the examination of the equipment did not reveal any breakdowns. Talking about a life after death is too early – a sample of one person is too small.