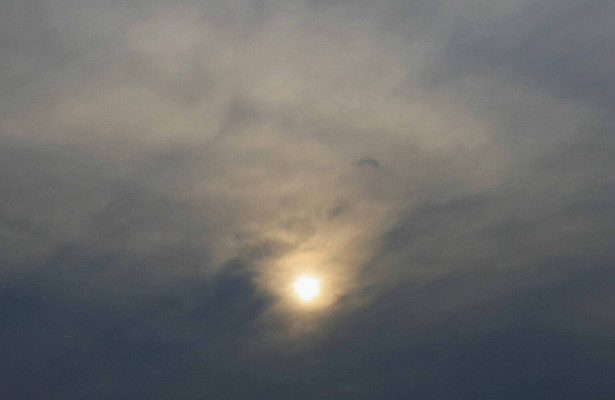 Scientists have proposed a new solution to the paradox of a weak young Sun – the contradiction between data on the Earth’s climate billions of years ago and models of stellar evolution. According to the new idea, an additional source of heat was a large content of N2O nitrous oxide in the atmosphere of the planet, which is also called a laughing gas, which caused a significant greenhouse effect. The results of the study are described in the journal Geobiology.

According to astrophysical calculations, several billion years ago the Sun was up to 30% less bright, because of which there could not be a lot of liquid water on the surface of the Earth – it would simply freeze. However, paleoclimatic evidence suggests the opposite – at this time there was a humid and warm climate that favored early life. The astronomer and popularizer of science Carl Sagan called this discrepancy “the paradox of a weak young Sun”. At the moment, scientists have not come to a consensus on the solution of this situation.

In the new work, researchers come to the conclusion that nitrous oxide could play an important role. Scientists have already established that in those days the atmosphere was saturated with such powerful greenhouse gases as methane and carbon dioxide, but their effect could not be enough to ensure a sufficient temperature. The authors concentrated on the stage from 1.8 to 0.8 billion years ago, sometimes called a “dull billion”, because at that time there were no significant changes in the environment, and there was also apparent stability in the evolution and activity of the lithosphere. Nevertheless, important processes took place during this period, especially in the depths of the ocean, which were not yet saturated with oxygen and contained a large amount of soluble iron ions.

In laboratory experiments, scientists have shown that iron ions react actively with nitrogen compounds, such as nitric oxide (II), NO, resulting in nitrous oxide, which could then enter the atmosphere. Additional evidence for the presence of large concentrations of nitrogen oxides can be found in biology – so far, some microbes can use them as a source of oxygen for breathing, when there is not enough pure oxygen. Moreover, the enzymes used for the assimilation of nitrogen oxides are very similar to those operating with oxygen, so that the latter could even come from them. “It is likely that life has used breathing gas for breathing long before it began to breathe oxygen,” says lead author Jennifer Glass of the Georgia Institute of Technology (USA).