A Chinese engineer married a robot woman he had created 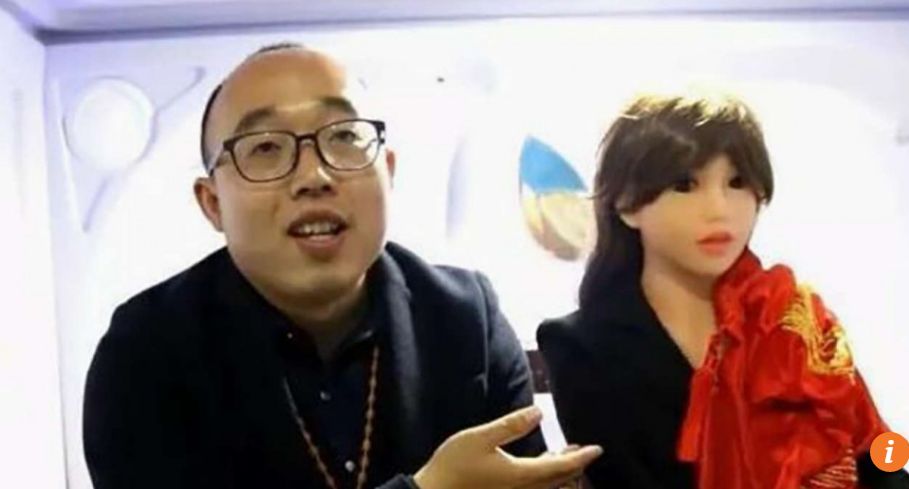 Can not find a wife? No problems. Just create a robot and marry it. This is exactly what the Chinese engineer did.

It is reported that Zheng married Inin during a modest wedding ceremony. According to the traditional custom, the “bride” was dressed in a black dress, and her head was covered with a red cloak.

The engineer obviously hopes to upgrade his robot wife with time, and perhaps he will teach her how to move. Naturally, he also hopes that she can help him around the house.

Zheng graduated from Zhejiang University in 2011 and received a master’s degree in Artificial Intelligence. The newspaper reports that he works in the company Dream Town – a technology center, where they develop the latest Internet technologies and start-ups.

A friend who attended the “wedding” said that Zheng decided to marry a robot, because he was tired of constant complaints from his relatives about the fact that he is still a bachelor.

Who was at the “wedding”? The newspaper wrote that there was his mother and friends, and his colleagues were also present at the ceremony. He even carried his “bride” in his arms.