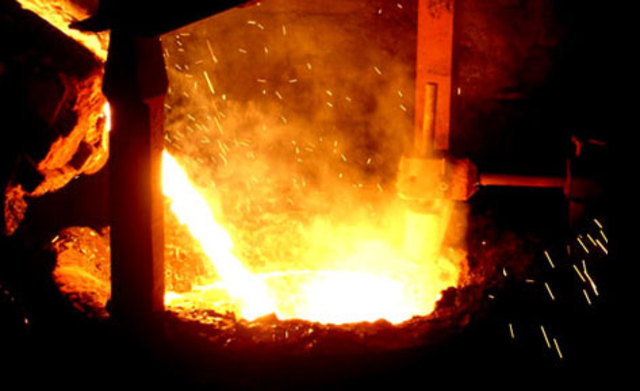 Chinese scholar HOU Silong invented a new technology to produce steel and iron, which, he claims, will allow to relieve China’s smog.

According to the Professor, for many years worked in Chinese research Association of iron and steel, and recently established his own company “Beijing Silong”, the last 10-15 years, he together with a group of young scientists worked on the idea of “green” steel production.

“In fact, we were able to develop non coking technology, when instead of emissions turns out solid waste. How this happens in detail is my secret,” he explained.

Howe Silone noted that the implementation of its development on a relatively small factory will require about $1.5 million. “If we are talking about giant corporations, there is need to invest in a few dozen times more,” he added.

The interviewee said that he expects the Chinese program of “belt and road” (Economic belt of the silk road and the Sea route of the XXI century), as well as facilitating businessmen from Russia and Kazakhstan. “I had to travel a lot around CIS countries, sometimes several times a year. I have already discussed this issue with foreign partners, and some of them are ready this year to visit China for talks on the merits”, – said HOU Silong.

During the interview it suddenly turned out that the person looking at 65-70 years, last year turned 83. “I do a lot of sports: I do Jogging daily at 3.2 km, chin-up in several approaches eight times,” he explained. According to the scientist – entrepreneur, he feels young and full of forces for realization of the invention in practice.