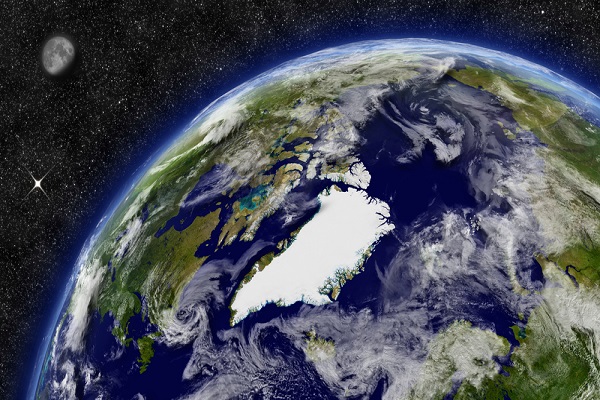 The American space agency NASA has presented a video on which you can see the changes taking place in the Arctic over the past 38 years.

The NASA report also says that the ice thickness in the Arctic has decreased to a record low thickness. According to the space agency, February 13, it was possible to record the lowest ice thickness index, from the beginning of aerospace observations. This is a consequence of both the general warming of the climate on the planet, and the abnormally warm winter, scientists believe.

According to satellite data, since 1979 the area of ​​Arctic ice has shrunk by two million square kilometers. It is noted that the year 2016 became the warmest in the history of observations. Scientists believe that in a few decades in the summer, the Arctic will completely get rid of the ice cover, which will open new ways for maritime transport.