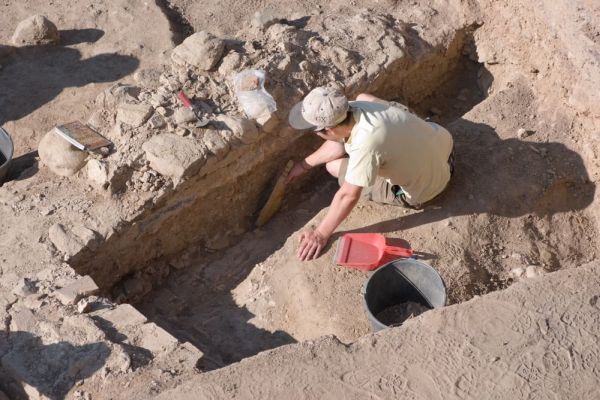 In China, archaeologists exploring a long stretch along an expressway in the center of the country have discovered a complex of tombs that are about 2,000 years old.

According to China.org.cn, the find was made in Hunan province in central China. The complex of ancient tombs was discovered by a team equipped by the provincial institute of archeology.

This historic site is located near the Lianhua Expressway in Xiangtan County. It has already been established that the tombs date back to the reign of the Han Dynasty (202 BC – 220 AD).

The excavations started in May of this year and continued until September. The very first results allowed scientists to assume that they were faced with a large ceremonial complex. The conjecture was confirmed.

Most of the tombs discovered were built of mud bricks. And on the northwest side of the complex, archaeologists have excavated the so-called pit tombs.

“This discovery provides us with new evidence for studying the centuries-old burial culture of the Han Dynasty and the standard of living of the ancient people of that time,” said Li Yiyuan, a researcher at the provincial institute of archeology.