A coral ear is found 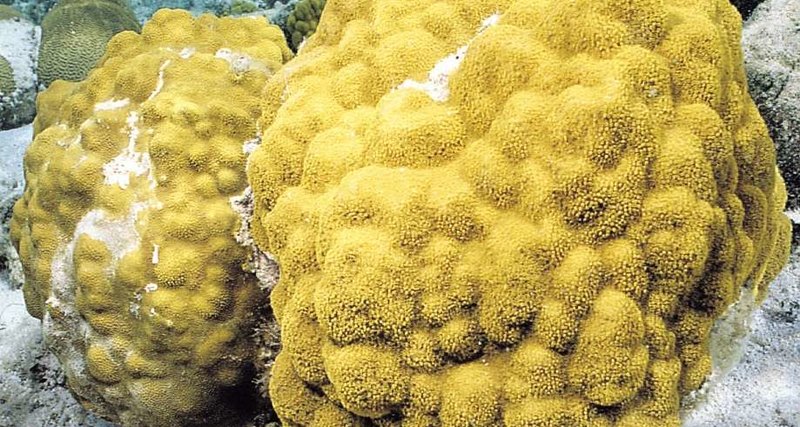 As it turned out, the larvae of polyps prefer to settle in places where their relatives have already been established and are in full roar. This probably means they can hear sounds.

A group of researchers from the Woods Hole Oceanographic Institute discovered that coral larvae prefer to settle in places where sounds typical of a coral reef are already heard. In their article published in the journal Royal Society Open Science, the group describes the experiment they conducted on reefs in the Caribbean, and its results.

Carbon dioxide emitted by mankind into the atmosphere not only raises the average temperature, but also makes the oceans sour. This is bad for coral polyps forming reefs – in such conditions it is more difficult for them to build skeletons. Apparently, therefore, in recent years, coral reefs on Earth are rapidly dying out. This phenomenon, known in English-language literature as coral bleaching, is global and, generally speaking, means that the world around us is changing irreversibly.

Scientists are trying to understand what are the laws of the distribution of polyps across the seas. Previous studies have shown that their larvae are sensitive to temperature, light and chemicals produced by other creatures living in the sea.

To find out whether sound could play the same role, scientists placed 18 boxes (half of which had transparent walls) filled with water and Porites astreoides coral larvae in three places, from a healthy reef environment to a barren lifeless area. All places were equally lit. The only significant difference between them was the noise created by the creatures living there.

Reef communities stand out against the oceanic background with a high background of various low-frequency sounds. Infertile patches, on the other hand, are usually devoid of sounds, with the exception of high-frequency noise produced by shrimps.

The team left the boxes in place for two and a half days, and then checked them to find out if the maggots had attached. 50 percent more maggots attached where it was noisier.

The findings indicate that coral larvae use sound when deciding where to stay. This discovery also indicates that coral larvae could be made to colonize barren areas by installing devices that produce sounds characteristic of reefs.