A cube of ancient scammers was found in Norway 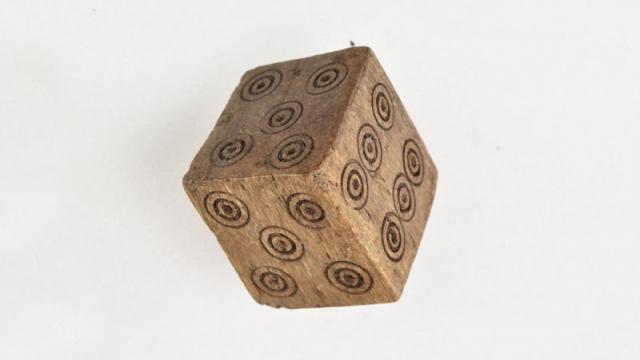 A 600-year-old wooden cube was discovered during excavations in the Norwegian city of Bergen, reports Live Science. According to scientists, the cube was used by scammers during the game.

It had two sides with five and four points, and sides with one and two points were missing.

The cube was discovered in the area of ​​the medieval wooden street in the Wagsbannen quarter. 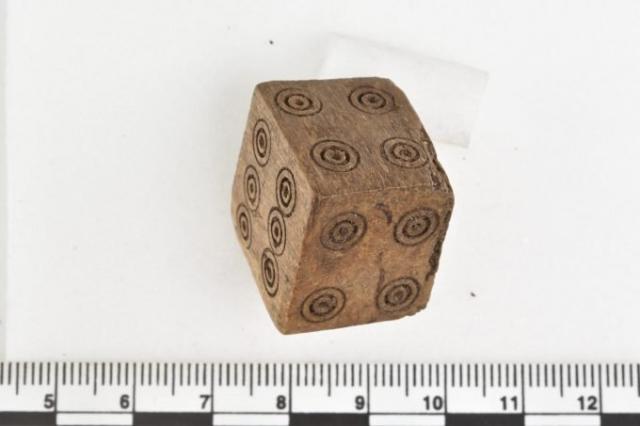 In recent years, archaeologists have found more than 30 similar cubes, so another cube at first did not cause surprise to the specialists. However, after examining it, the researchers realized that it was special.

Scientists admit that the cube could be used for some other games where one and two points are missing, but most likely, it was made specifically for deception.

Although games using dice and similar objects were banned in Bergen in 1276, this did not stop people. They continued to play in the hope of winning. In the place where the cube was found, there were a lot of drinking establishments, so it is very likely that they played gambling here.