A cyberchip that enhances human memory is created 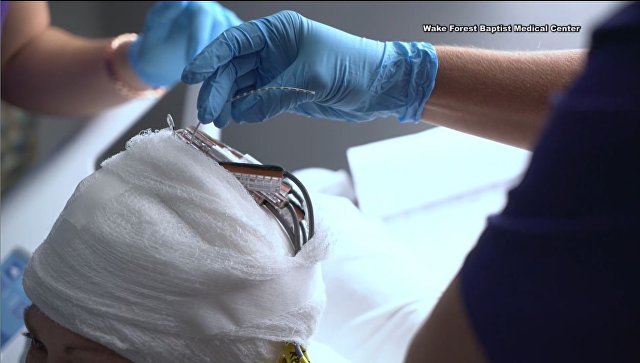 Scientists from California have created and successfully tested the work of a cyber-prosthesis, which improves memory performance by about a third after it is connected to the human brain.

“We showed that we can” climb “into the memory of a person, strengthen it and make the brain remember it.Even if a person suffers from memory problems, we can find those parts of its memory center that are working incorrectly, and bypass them using intact We will then be able to “feed” the patient’s brain with nerve impulses that will help him shape new memories, remember the faces of relatives and grandchildren, “says Robert Hampson of Wake Forest University in Winston-Salem (USA) ).

In the past 10 years, neurophysiologists have managed to make a real breakthrough in the field of creating neurointerfaces – a set of microchips, special electrodes and computer programs that allow connecting cyber extremities to the human brain and animals, artificial eyes and even those sense organs that have no analogs in nature – thermal imagers and roentgenovisors.

For example, in March 2013, Brazilian and American scientists were able to unite the brain of two rats living thousands of kilometers apart, into a kind of “local network,” or, as the scientists themselves called it, an “organic computer,” and teach them to exchange information.

Later they created a similar “collective mind”, combining the brains of three monkeys, and two years ago the Hampson team was able to replace the damaged part of the hippocampus, the memory center in the brain of mice, and rid them of “marmot syndrome”, the inability to memorize new information.

Hampson and his colleagues, working on a grant from DARPA, took the next logical step in the development of these neuro-interfaces – they created a chip capable of “reading” a person’s thoughts and strengthening them, causing the brain to “repeat” them, which improves memory performance. 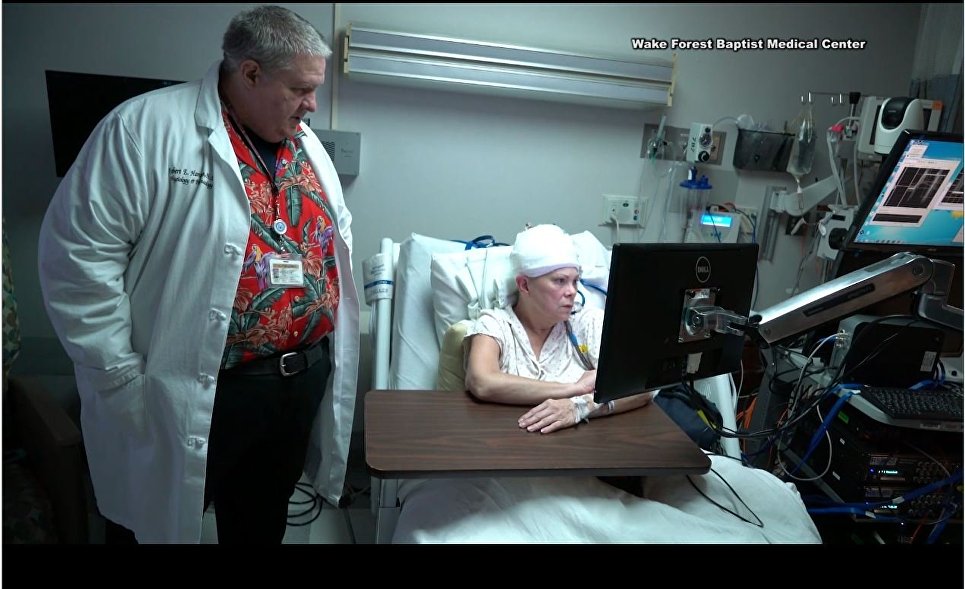 In the development of this cyber-prosthesis, scientists were helped by volunteers, whose hippocampus, memory center, implanted electrodes before the operation to remove epileptic foci. Observing the work of their nerve cells, the Hampson team managed to create an algorithm that can record and read individual bursts of impulses corresponding to one or another of the memories.

The work of this “memory amplifier” Californian researchers checked by inviting their wards to play a simple game for attention and speed of memory. During this game, the computer entered a geometric figure of a certain color on the screen, which participants had to remember and then choose from five different options.

Later, the scientists complicated the task by replacing simple monochrome figures in the photograph, and adding a time delay – the participants in the experiments had to call the correct answer not immediately, but one hour after they saw the pictures for the last time.

As these experiments showed, the cyber-prosthesis significantly improved the memory of volunteers in all cases, increasing the number of correct answers by approximately 33-40%. Scientists hope that their development will improve the lives of people suffering from senile dementia, Alzheimer’s disease and other memory problems.