A device for reading thoughts was created 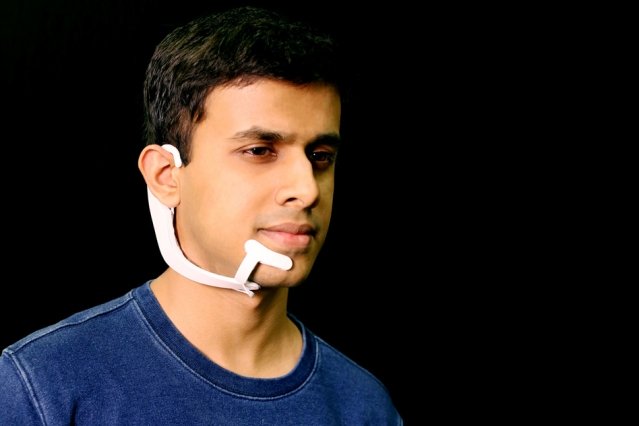 Specialists from the Massachusetts Institute of Technology developed a device-headset that recognizes the silent commands of a person. It is enough for a man to say the words to himself. The system is called AlterEgo.

The device looks like an ordinary plastic headset. It has electrodes that register neuromuscular signals. On the part to learn that a person is saying something, it is impossible. The headset is also equipped with a headphone with support for bone conduction technology. This allows you to covertly transmit sounds to the inner ear of a person.

In order for the system to correctly recognize signals, it must first be calibrated. So in an experiment involving 10 volunteers after several minutes of adjustment, the accuracy of the recognition of numbers was about 92%. Currently, AlterEgo is able to recognize numbers from 0 to 9 and about 100 words.