A family that does not feel pain 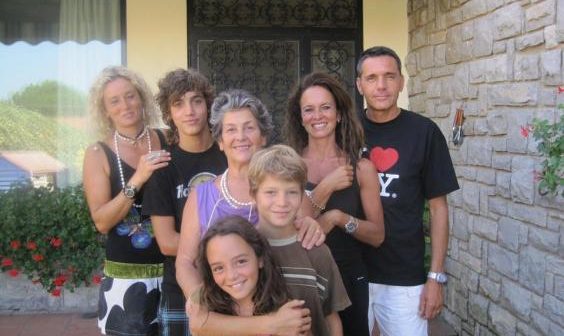 52-year-old Laetitia Marcilla in early childhood realized that she was not like everyone else. She almost did not feel pain and could not notice that she had been burned or fractured. Five members of her family also do not feel pain in situations where an ordinary person would need an anesthetic.

“We have quite normal, normal life, maybe even better than others, because we very rarely feel bad and almost do not feel pain,” says Laetitia Marcilla. “In truth, we actually feel pain, but it only lasts a few seconds,” she adds. 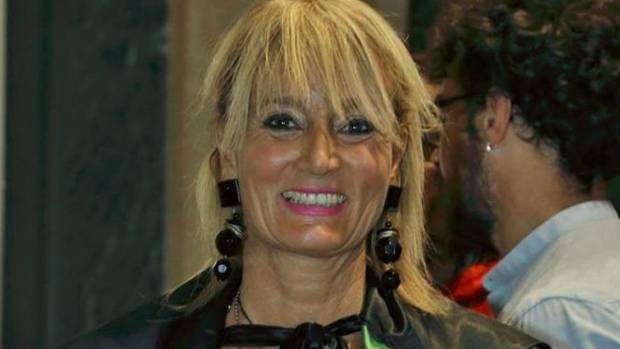 Scientists believe that some nerve cells in the family members of Marcilla work differently than all other people. Scientists hope to identify a gene mutation that created such a high pain threshold. Researchers believe that understanding the nature of this phenomenon will help in the treatment of people suffering from chronic pain syndromes.

“We are on the way to opening a new way of treating pain syndrome,” says Anna Maria Aloizi, a professor at the University of Siena.

Fractures and burns without pain

Leticia’s mother, her two sons, her sister and niece, all live with a similar syndrome that was named for this family: the pain syndrome of Marcilla.

As Anna Maria Aloisi points out, pain is an important signal that something is wrong with the body. And since the members of the Marcilla family feel pain only a few seconds, often, until the inflammatory process begins, they just do not notice the injury. As a result, they turn to the doctor quite late.

According to Letitia, her 24-year-old son Ludovico, carried away by football, often gets injured.

“He rarely stops, even when he is knocked down, but he has problems with the ankle joint, and he often gets microtraumas.” He recently received x-rays of the joints, which showed that he has many microcracks in the ankle, “says Letizia.

Her youngest son, a 21-year-old Bernardo, received a fracture of the elbow joint, having fallen off a bicycle. But he did not even notice it: after the fall he got up and drove a further 14 kilometers. The trauma was found when the bone began to fuse.

Letitia described how she herself suffered a fractured shoulder, falling during skiing. But instead of going to the doctor, she decided that everything was all right and skated all day. She came to the doctor only the next morning because she felt an unpleasant tingling in her fingers.

She also did not notice anything when, playing tennis, she broke a bone in the elbow joint.

But the most unpleasant incident, from her words, was the case when she did not notice the problem with her dental implant. Laetitia’s mother, 78-year-old Maria Domenica, also received several fractures, did not notice them, and did not see a doctor on time, which caused the bones to shift together. She also often gets burns.

Sister Leticia almost always burns her mouth with hot drinks, and her daughter Virginia once frostbitten her hand. She kept her hand on the ice for 20 minutes and did not feel any pain.

Does it interfere or help?

Despite all these cases, Leticia does not complain about the absence of pain and does not believe that this interferes with normal life. James Cox of University College London says that the family of Marcilla “all the nerves in place,” but they do not function as they should.

“We are trying to understand why they do not feel pain, and if we understand this, we will be able to find out if this discovery will help find a new means of anesthesia,” says James Cox.

The work of researchers, in which they tried to determine the clinical manifestations of the genetic disease of this family, was published in the scientific journal Brain.

The syndrome of Marcilla means that the patient with this gene mutation is less sensitive to hot or cold, and bone fractures in such a patient are not accompanied by a pain syndrome.

Having compiled the genetic maps of the members of the family of Marcilla, the scientists discovered a mutation in the gene ZFHX2. Then they conducted two experiments with mice. In the first case, scientists grew mice without this gene. In this case, the threshold of pain sensitivity in mice significantly changed. In the second experiment, they raised mice with a similar mutation of the ZFHX2 gene, which led to mice insensitivity to high temperatures.

Scientists intend to continue research to understand what other genes can be involved in suffering from the syndrome of Marcilla. The family of Marcilla is believed to be the only one in the world with such a gene mutation that does not allow to feel pain.