A flat microscope for the brain will help restore lost vision 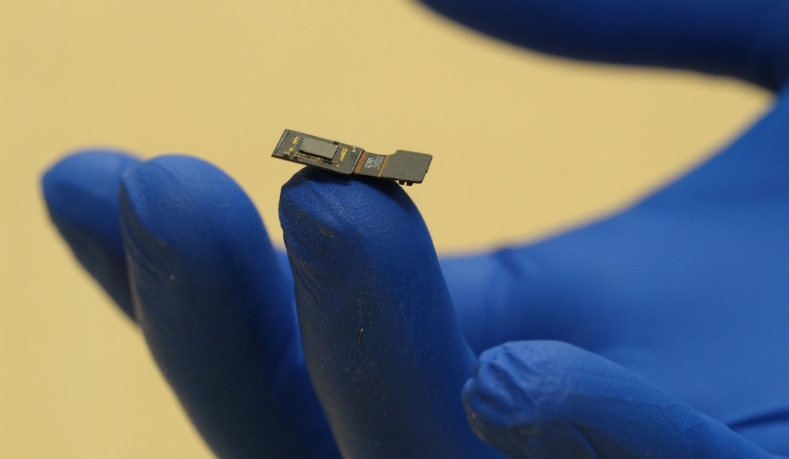 Patients would probably want doctors to restore lost vision or hearing, directly correcting the eyes and ears, but scientists from Rice University have found the best way to solve the problem: to transfer information directly to the brain. They develop a flat microscope (with the creative name FlatScope), which is placed in the brain to control and run neurons modified in such a way as to glow with fluorescent light in an excited state. This will not only make it easier to understand how the brain works (scientists hope to see “millions” of neurons), but also to reach a sufficiently deep level to shed light on how consciousness processes external information. And this, in turn, opens up opportunities for managing the input of sensory information.

FlatScope is part of a larger DARPA project, whose goal is to create a high-resolution neural interface. If such technologies allow faster understanding of the work of neurons, it will enable to create sensors that will send audio-visual data directly to the brain, effectively replacing any missing organs of perception of the outside world. Although FlatScope exists as a prototype, there is a hope that in the future blindness and deafness will become the lot of the past.