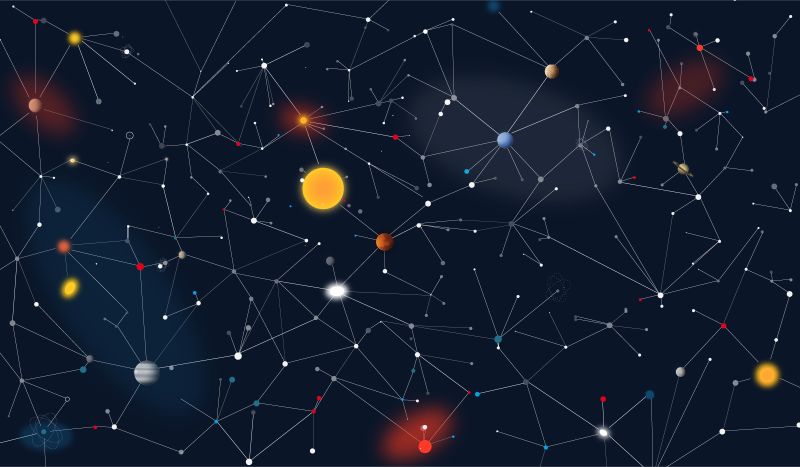 Former Google engineer Anthony Lewandowski created a non-profit quasi-religious organization, Path to the Future, based on the idea of ​​replacing God with artificial intelligence. Details, the ideological inspirers of the project, however, have not yet been reported.

The name of Anthony Lewandowski is well known to everyone (or almost everyone) who is familiar with the world of high technologies. In his time, he led the Uber unmanned vehicles division.

A real scandal broke out around the person of Lewandowski. The engineer was fired from Uber after a long trial between this company and Waymo, part of the Alphabet holding company. According to Waymo information, shortly before leaving this company, Lewandowski downloaded files with Google’s operating results affecting unmanned vehicles, and then allegedly handed them over to Uber.

The latter was also accused of hiding documents from the court that could be used as evidence against Lewandowski. Ultimately, the court forbade a former Google engineer to deal with projects related to lidars – optical sensors using a laser to measure distance. In this case, Anthony Lewandowski could continue to work with other areas, one way or another affecting unmanned vehicles.

However, it seems that this is not enough for an ambitious engineer. According to The Guardian, he founded the non-profit quasi-religious organization Way to the Future. According to documents submitted to the US Internal Revenue Service, it is not declared as religious and exempt from tax obligations. She has a CEO and president – Anthony Lewandowski himself.

With all this, the goals and objectives of the organization “Path to the Future” are closely intertwined with the goals and objectives of religious teachings. “Develop and promote the realization of the Divine, based on artificial intelligence,” the company said in a statement. In the opinion of the authors, such an understanding of God will help “improve society”. About how exactly the leaders of the Way of the Future intend to achieve their goals, nothing is reported. 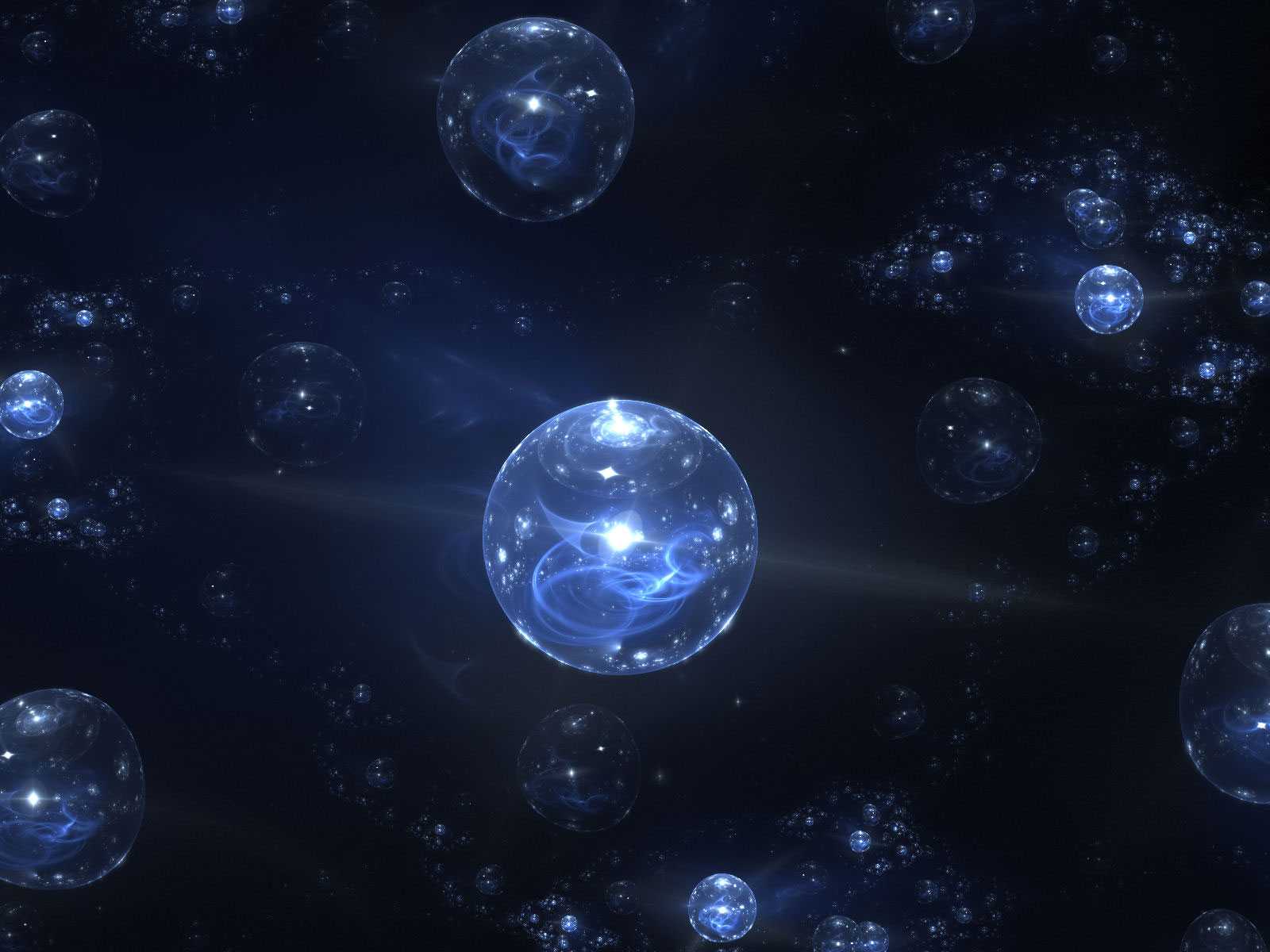 Recall that in recent years, many well-known scientists and social and political figures have voiced concerns about the threat posed by artificial intelligence. So, the British theoretical physicist Stephen Hawking said that AI can become the biggest mistake in the history of civilization. In his view, artificial intelligence is able to quickly surpass a person and begin to manage the basic aspects of our lives.