A giant supervolcano may exist under the Pacific Ocean near Alaska 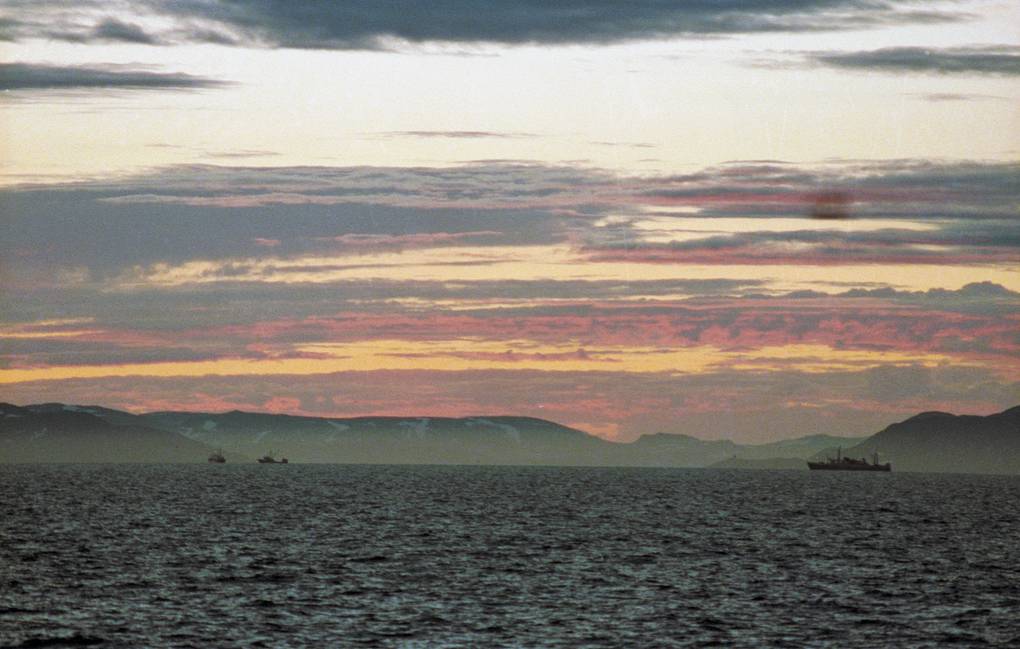 Geologists have suggested that part of the small islands of the Aleutian archipelago and six large volcanoes located on their territory may in fact be part of the same giant supervolcano. Scientists spoke about this study at a conference of the American Geophysical Union (AGU).

The Aleutian Island Arc, located off the western coast of Alaska, is one of the most active volcanic regions on Earth. According to scientists, there are more than 70 active volcanoes here, they are stretched in a line of about 2.5 thousand km.

One of the most disturbing of them is the Cleveland Volcano, which has become very active in recent years. It has erupted 22 times over the past two centuries of observation, with the last eight times occurring between 2009 and 2017. The awakening of this volcano forced geologists and seismologists to actively study that part of the Aleutian island arc where it is located.

These observations led to an unexpected discovery. Scientists speculate that Cleveland and five other volcanoes – Carlisle, Herbert, Cagamil, Tana and Uliaga – are parts of a giant supervolcano hidden under the waters of the Pacific Ocean.

All of them are located on the territory of the so-called Chetyrekh-Lopochny Islands – a small group of islands in the eastern part of the Aleutian ridge, which stretch in a chain for 130 km. According to geologists, there is a caldera under these islands – a true mouth of a supervolcano, which is comparable in size to the Yellowstone supervolcano.

This is supported by some features of the structure of the interior of the Chetyrekh Sumo Islands, as well as the similar composition of the magma of these volcanoes. However, scientists are not yet completely sure that this necessarily indicates the existence of a caldera. But the likelihood of this is quite high.

“We literally have to be content with the scraps of information that we have. However, all of this data points to the existence of a caldera. We hope that soon we will return to the shores of the Four-Summits and get more data by studying the structure of the ocean floor and analyzing the composition in more detail. rocks, as well as having received new gravimetric and seismic data “, – summed up Diana Roman, a geologist from the Institute of Science named after. Carnegie (USA), one of the authors of the study.