A huge nest of hunter spiders found in Australia 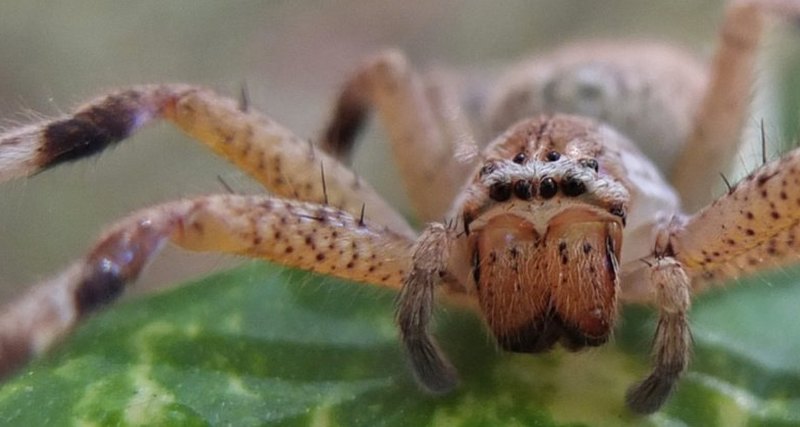 Hunting spiders may seem giants to those who are accustomed to middle-range spiders, but in Australia x size is common. Which, however, does not negate the fact that a meeting with such a handsome man can greatly scare even an adult.

Monjebup Nature Reserve in Western Australia has become a venue for a series of activities aimed at restoring the ecological situation of the land. As part of this program, many trees have been planted to provide habitat for animals. In particular, one of such poisonous frogs is the western dwarf possum (Cercartetus concinnus).

However, hunter spiders also live in trees. Such a surprise. 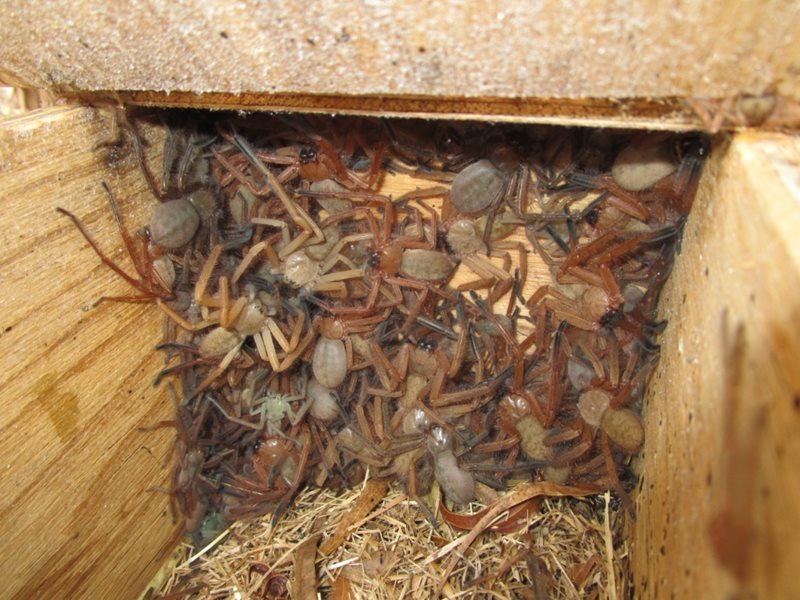 The irony of the situation is that the trees are still too young. Opossums live in hollows, therefore, to simulate them, the reserve employees installed special boxes – in them animals should feel in a familiar environment. And hunter spiders live under the bark of old trees and in the cracks of large branches. Since young trees do not yet have a peeling cortical layer or branches in young trees, the spiders apparently decided that the boxes would suit them perfectly.

Hunting spiders are one of the rare species of spiders that prefer collectivization. This helps them more efficiently obtain food (lonely spiders serve as food for them), as well as take care of the offspring. Studies have shown that due to this circumstance, they grow up much more viable and hardy children than other spider families.

So there is nothing surprising in the fact that big and scary spiders have chosen such a close corner – it is easier to survive, and they are aware of this. You don’t have to worry about the fate of possums either: ecologists say that a dozen or even a hundred boxes occupied by spiders will not affect the population of these charming animals.