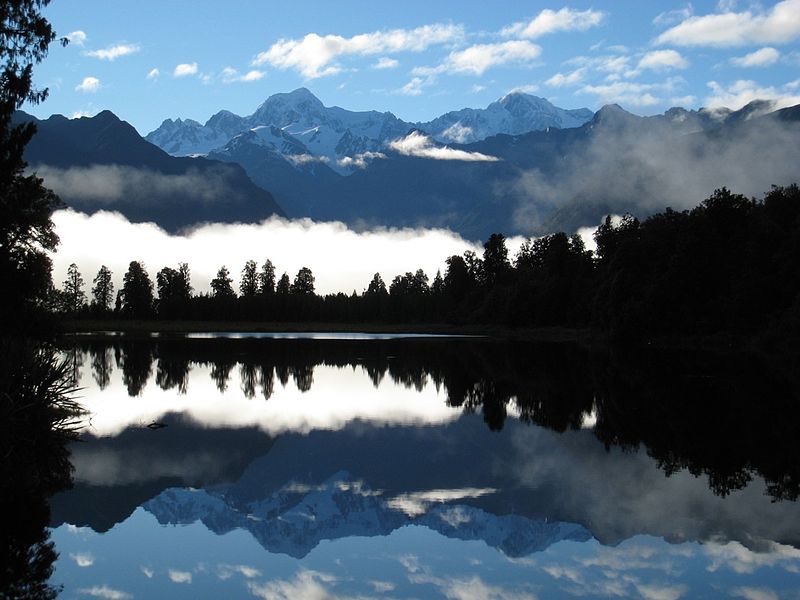 Unexpected discovery was made by New Zealand seismologists, who were engaged in the installation of new equipment in the Westland National Park (South Island). According to local media, during the commissioning of new equipment, it turned out that at a relatively shallow depth there are extensive water reserves, the temperature of which is 100 degrees Celsius (because water is under high pressure, it does not evaporate). Information about the work of New Zealand scientists published in the journal Nature.

The subsequent study of the areas stretching along the Alpine fault proves in advance the most daring hypothesis – there are huge reserves of hot water under the island. “The deeper the water lies, the higher its temperature, there are many areas in the world where water reaches 100 degrees Celsius at a depth of about three kilometers,” said Professor Rupert Sutherland, one of the study’s leaders, “The water temperature under the Alpine fault reaches This mark is at a depth of about 630 meters, and similar underground water resources are usually located near volcanoes, and in this case there are no volcanoes nearby. ”

Sutherland recognized the great prospects of using open water as a hydrothermal energy source, but hurried to clarify that it is necessary to conduct a thorough study of the sources in order to understand how they can be exploited and whether it is fraught with an increased risk of earthquakes.